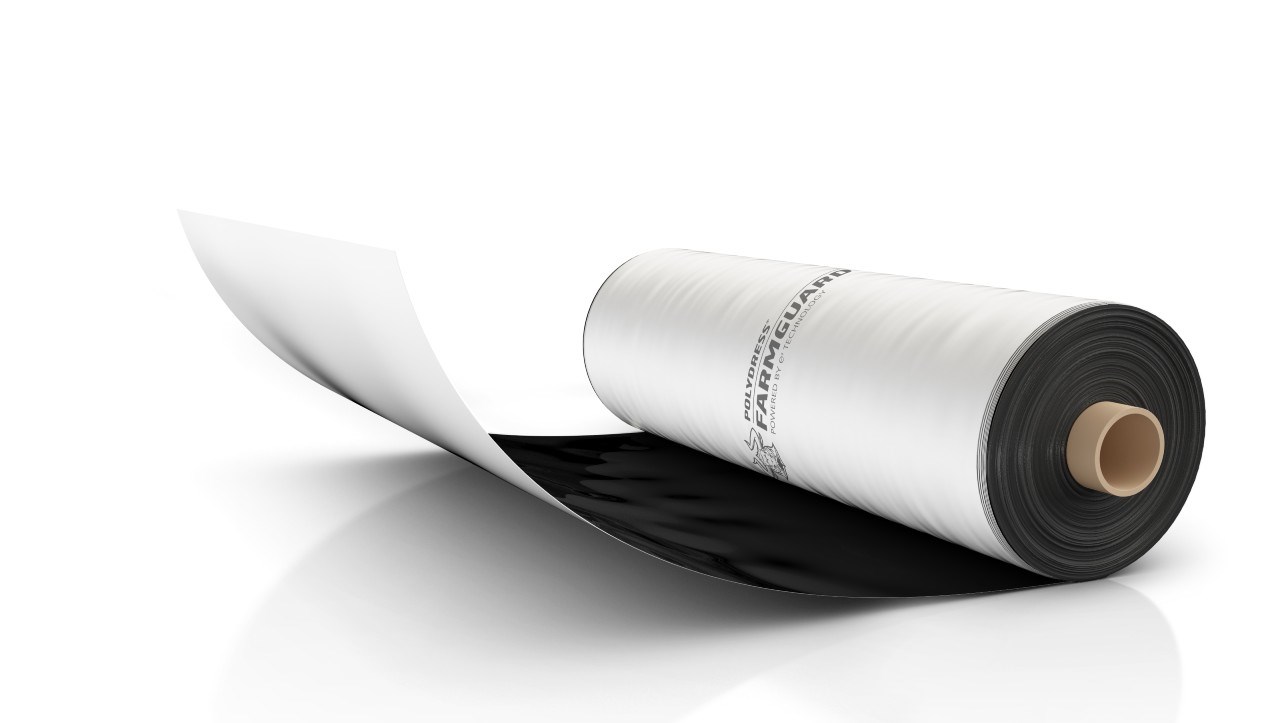 The new 100 µm Polydress® FarmGuard silage barrier film is up to 100 times more effective as an oxygen barrier than standard silage films. Moreover, it is easy to handle thanks to its extreme strength, as demonstrated by the dart drop test. “With this new product, we are giving our customers a seven-layer silage film that unites outstanding practical benefits with high-tech to create a truly sustainable solution for the future,” says Bernd Brenner, Vice President Sales at RKW Agri.

This black-and-white barrier film features UV protection at 120 kLy lasting 18 months in European markets. Farmers benefit most from Polydress® FarmGuard when they need to store silage over longer periods. The excellent barrier function prevents oxygen from penetrating into the forage, ensuring the quality of the silage remains at the highest possible level for a long time. It also promotes the fermentation process.

Maximum protection against oxygen means that:

“We at RKW take sustainability seriously. We are committed to the responsible use of plastics, particularly in the agricultural sector,” stresses Brenner. Among other things, this includes optimized processes in development and production that lead to less waste. In addition, the special composition of Polydress® FarmGuard, with the EVOH oxygen barrier, does away with any need for additional vacuum underlay films for covering the silo – meaning farmers make multiple savings through lower storage costs, transport costs, personnel and handling costs, and, last but not least, through less waste at the end of the film’s useful life.

In order to be able to dispose of the film properly and professionally after use, RKW recommends using the services of ERDE or APE. These form closed cycles for recycling materials and are reliable collection schemes that offer a professional recycling concept. Among other things, the high-quality recycled materials can be recovered to make garden furniture or other agricultural films.

Furthermore, all production at RKW Group sites is powered exclusively by energy from renewable sources.

The RKW Group is an independent, privately owned company headquartered in Mannheim, Germany and one of the world’s foremost manufacturers of excellent film solutions. RKW is the market leader in the areas of hygiene and agricultural films, films for the beverage industry and packaging for powdery goods. In addition, the company makes films and nonwovens for medical applications, for the chemical and converting industries as well as for the construction sector. RKW’s sustainable films enable its customers to improve the daily life of consumers all over the world. In the fiscal year 2020, RKW generated total sales of EUR 784 million. About 3,000 employees process 350,000 metric tons of plastic materials at 19 locations around the world. True to the corporate slogan “When excellence matters”, the company, which was founded in 1957, offers outstanding performance in terms of quality and service. Respect and reliability are the core values of RKW and form the basis of the company’s success. 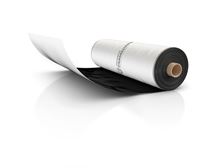