Rottneros’ Board has decided on investments to reduce emissions to water at Vallvik Mill. The investments amount to a total of SEK 33 million and are linked to the mill's updated environmental permit, which has now gained legal force, allowing an annual pulp production of 255,000 tons.The decision means that a number of measures will be taken to reduce emissions to water. They will be implemented during the mill's annual maintenance shutdown in 2021. The majority of them are aimed at increasing the proportion of emissions treated in the mill's biological treatment plant, as well as

“Rottneros' moulded and recyclable fiber trays for chilled ready meals with long shelf life, are now available in stores in Sweden and other countries in Europe. This is the result of extensive development in line with the European Commission's strategy, to remove disposable plastic packaging from the market."This is what Rottneros' President and CEO Lennart Eberleh says in the latest quarterly report. Rottneros' unique fiber trays reduces the proportion of plastic by 85% compared to traditional fossil-based packaging for equivalent applications. The fiber trays are designed so that it´s 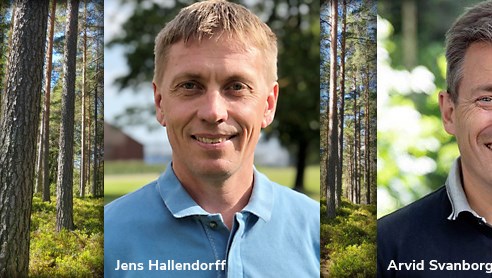 Rottneros’ Board of Directors revises the dividend proposal

As a consequence of the increased uncertainty of the global economic outlook coming from the spread of the corona virus, Rottneros' Board of Directors has decided to revise the dividend proposal for the 2020 Annual General Meeting. The revised proposal implies that the ordinary dividend of SEK 0.40 /share will be maintained, while the previously proposed extra dividend of SEK 0.20 /share is cancelled. The revision should be seen as a precautionary measure in the light of increased uncertainty regarding the global economic outlook.Rottneros Group’s balance sheet is solid. The equity/assets

Declining prices affected the result, production continues to grow The NBSK pulp market price continued to decline during the fourth quarter of 2019 and was 33% lower in USD and 28% lower in SEK compared to fourth quarter 2018. Net turnover decreased by 6 % to 547 (580) MSEK. The negative price trend was offset by higher delivery volumes 103,2 (94,3) thousand tons. The annual maintenance shutdown at Vallvik Mill was held in October and has a negative effect on fixed costs and production volume compared to a normal quarter. Profit after financial items for the fourth quarter was -

Rottneros develops the Group's raw material supply through the acquisition of Nykvist Skogs AB. The deal means that Rottneros will increase the long-term availability of forest raw materials offered by private forest owners, while Nykvist Skogs will continue to develop as an autonomous and independent raw material operator.Nykvist Skogs acts as a comprehensive and independent forest operator in Värmland, including wood trade, forest management, felling and consultancy. The company supplies the local pulp and sawmill industry with raw material and reported sales of around 90 MSEK during the

Strong deliveries in  a weakening market ·  NET TURNOVER for the third quarter 2019 increased by 9 % to 618 (567) MSEK. The delivery volume is higher, while sales prices have fallen. The pulp price hedges, which are included in turnover, gave a positive result in the quarter. · PROFIT AFTER FINANCIAL ITEMS for the third quarter decreased by 54 % to 49 (106) MSEK. Earnings per share for the quarter decreased by 54 % to SEK 0,25 (0,54). · NBSK LIST PRICE continued its downward trend during the quarter. Compared with third quarter 2018 the price in USD was 26 % lower in USD and 20 %

Rottneros AB (publ) (“Rottneros”) announced on 2 October that holders of its notes with ISIN SE0010297804 voted yes to the request to waive the distribution restriction in the terms and conditions of the Notes. The Board of Directors of Rottneros has today, 4 October, given notice of an extraordinary general meeting to be held on 4 November 2019. Provided that the shareholders of Rottneros resolve to make the extra dividend at the extraordinary general meeting, the record date for payment of the base fee to holders of Rottneros’ notes with ISIN SE0010297804, will be 5 November 2019.

Rottneros AB (publ) (“Rottneros”) announced on 16 September that it is, through a written procedure, soliciting approval from holders of its notes (the “Noteholders”) with ISIN SE0010297804 (the “Notes”) to waive the distribution restriction in the terms and conditions of the Notes for the purpose of allowing a potential extra dividend payment of SEK 0.70 per share being approx. SEK 107 million in total to Rottneros’ shareholders.Rottneros hereby announces that Noteholders representing more than 50 percent of the outstanding nominal amount of the Notes have voted yes to the request to waive 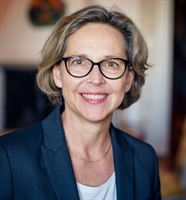 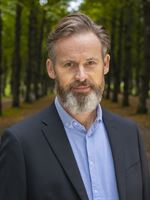 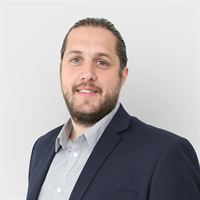 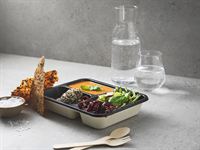 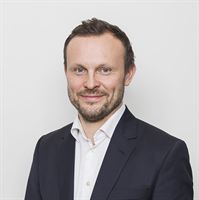 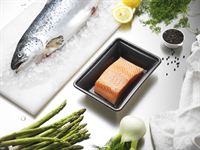