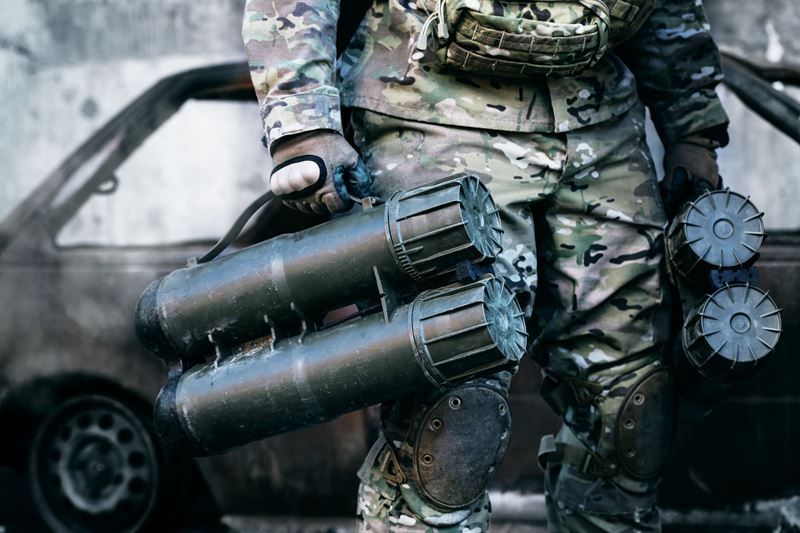 Saab has received an order from the Norwegian Defence Materiel Agency (NDMA) for deliveries of Carl-Gustaf® ammunition. The order value amounts to SEK 110 million and deliveries will take place in 2018.

“This is the second order from the Norwegian customer since we signed the framework contract and for us this is a clear proof of their trust in our ammunition portfolio. The Norwegian Armed Forces has been a user of the Carl-Gustaf system for many years and we know that they only want the best ammunition for their soldiers. We will supply them with that”, says Görgen Johansson, head of Saab´s business area Dynamics.

Saab’s world-leading weapon system Carl-Gustaf has a long and distinguished service history all around the world, including the Nordic and Baltic region. Employing a wide range of ammunition types, the Carl-Gustaf system allows dismounted soldiers to take on multiple challenges – from neutralising armoured vehicles to clearing obstacles and defeating enemies in buildings. The Carl-Gustaf system, which has been sold to more than 40 countries, is successively being developed with new ammunition types and enhanced capabilities.