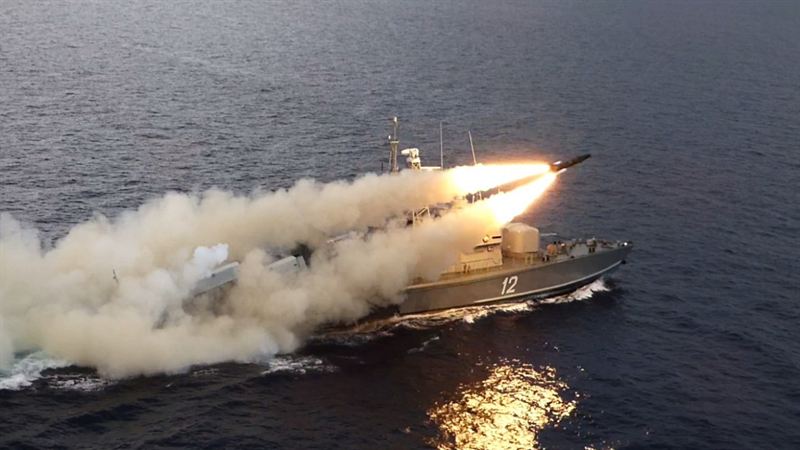 During a military exercise in the Adriatic Sea, the Croatian Navy has successfully test-fired a Saab RBS15 anti-ship missile from a naval vessel.

The Croatian Navy has conducted its second firing this year of an RBS15 anti-ship missile. The test took place at the beginning of October in the waters off Dugi otok in the Adriatic Sea. Earlier this year, in May, Croatia conducted an RBS15 test firing from one of its land-based launchers. The October firing was conducted by a vessel of the Croatian Navy.

The firing was part of the wider Exercise Joint Force 15, which was held in the Eugen Kvaternik military training area, Slunj, and on the naval ranges at Dugi otok. The missile was fired from the Kralj-class missile boat Dmitar Zvonimir. It was Croatia´s first firing of an RBS15 from a warship since 1994.

“The target was completely destroyed by the missile in a testament to the maintainability and reliability of the RBS15, and the Croatian customer’s expertise and technical know-how. We are very impressed by the exemplary manner in which the current system has been maintained and operated by the Croatian Navy. This level of expertise will surely mean that these missiles will remain in service with the Croatian Navy well into the future. We look forward to further collaboration with the Croatian MoD, on all fronts,” says Stefan Öberg, head of Saab business unit Missile Systems.

“The RBS15 missile is the primary armament of our missile gunboats and the firing of this missile indicates the purpose of the existence and the ability of these gunboats. Furthermore, we showed that the Croatian Navy is ready to defend every part of the territorial sea and target any enemy ship that jeopardises our national territory,” says General Drago Lovric, Chief of General Staff of the Croatian Army.

The RBS15 in its latest version, the RBS15 Mk3, is a state-of-the-art surface-launched missile that can be integrated on ships, land batteries and mobile launchers. It is also in service as an air-launched weapon that is integrated on the Gripen fighter and compatible with other NATO aircraft. With a high hit probability, unique ECCM and defence penetration capabilities the RBS15 is designed to dominate naval engagements from short distances to ranges well beyond the horizon. The missile is jointly produced and marketed by Saab Business Area Dynamics and Diehl BGT Defence in Germany.

See video of the RBS15 test-firing.

Saab serves the global market with world-leading products, services and solutions ranging from military defence to civil security. Saab has operations and employees on all continents and constantly develops, adopts and improves new technology to meet customers’ changing needs.