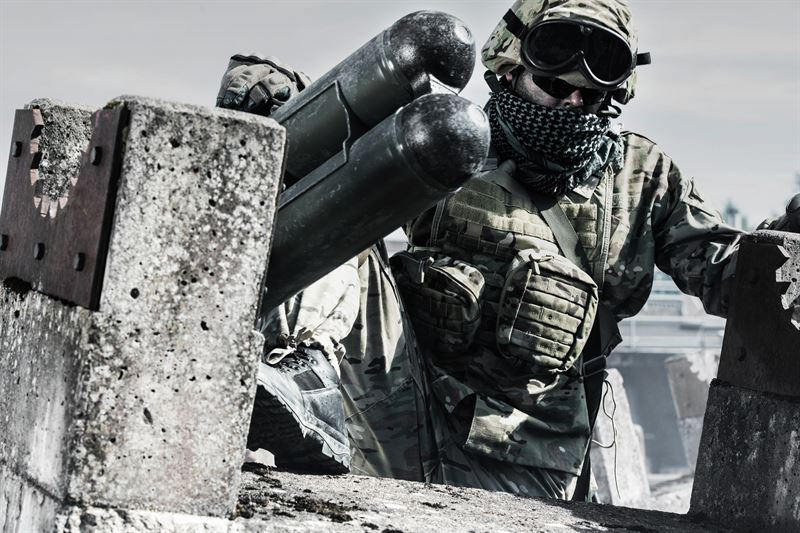 Saab has signed a multi-year framework agreement with the U.S. Government, which allows the U.S. Army, U.S. Marines and U.S. Special Forces to place orders for up to USD 445 million (approximately SEK 4.2 billion) during a five-year period.

The recently signed framework agreement allows the customer to place orders for Saab’s AT4 disposable weapon system and ammunition for the Carl-Gustaf® recoilless rifle. A first purchase order of USD 83 million (approximately SEK 771 million) was released at the signing of the agreement.

“This framework agreement further strengthens our relationship with the U.S. Armed Forces, who have been users of our ground combat systems for decades. We see these continued investments as a clear proof that the customer values the flexibility and effectiveness of our systems,” says Görgen Johansson, head of Saab business area Dynamics.