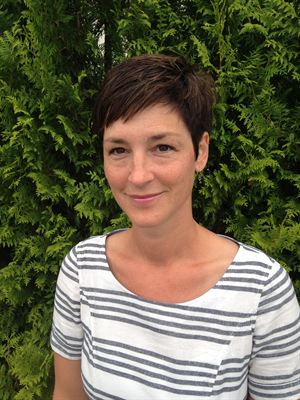 Children who live on farms that produce milk run one-tenth the risk of developing allergies as other rural children. According to researchers at Sahlgrenska Academy, pregnant women may benefit from spending time on dairy farms to promote maturation of the fetal and neonatal immune system.

The occurrence of allergic diseases has risen dramatically in Western societies. One frequently cited reason is that children are less exposed to microorganisms and have fewer infections than previous generations, thereby delaying maturation of the immune system.

A study by researchers at Sahlgrenska Academy, University of Gothenburg, monitored 65 children until the age of three to examine maturation of the immune system in relation to allergic disease. All of the children lived in rural areas of the Western Sweden, half of them on farms that produced milk.

The study found that children on dairy farms ran a much lower risk of developing allergies than the other children.

“Our study also demonstrated for the first time that delayed maturation of the immune system, specifically B-cells, is a risk factor for development of allergies,” says Anna-Carin Lundell, one of the researchers.

Children with an allergic disease at the age of 18 and 36 months had a higher percentage of immature B-cells in their blood circulation at birth and during the first month of life. Additional studies are needed to corroborate the correlation between delayed B-cell maturation during the neonatal period and the risk for subsequent development of allergies. The Gothenburg researchers will start off by examining children as they turn eight.

“We need to identify the specific factors on dairy farms that strengthen protection against allergies and appear to promote maturation of the immune system as early as the fetal stage,” Ms. Lundell says.

High proportion of CD5+ B-cells in infants predicts development of allergic disease, was published online in The Journal of Immunology on June 13. 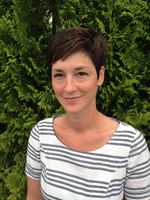