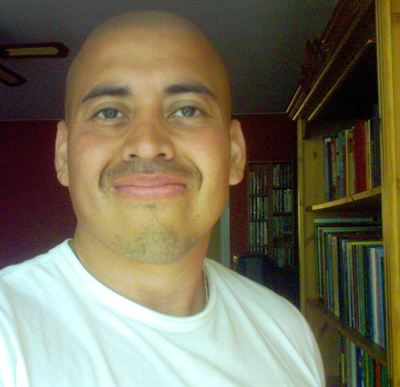 Analyses of your status updates on Facebook can show if you have psychopathic personality traits. Narcissistic traits can also be discerned from Facebook. These are the results of a new study by Swedish researchers at Sahlgrenska Academy and Lund University.

"Facebook has revolutionized how people interact on the Internet, and this offers a unique opportunity for psychological research," says Danilo Garcia, researcher at Sahlgrenska Academy's research center, the Centre for Ethics, Law and Mental Health.

The Facebook users answered a scientific questionnaire with questions that test extrovert, neurotic, psychopathic, narcissistic and Machiavellian personality traits. They also sent in their 15 most recent status updates. The contents of the status updates were then studied with algorithms for latent semantic analysis, which is a method for measuring the significance of words.

The researchers found that status updates contained information on the personality traits of psychopathy and narcissism.

The status updates that indicated psychopathy could, for example, concern prostitutes, decapitation, pornography and butchers. People with narcissistic personality traits could emphasize their own good characteristics by, for example, noting that others did not understand what true happiness is.

Neurotic personality traits, how many friends you have on Facebook and how often you update your status can also be discerned from the analysis of the status updates. The study also shows that Facebook users with extrovert and open personalities generally have many friends on Facebook and update their status more often than others.

The study, The dark side of Facebook, is published in the scientific journal, Personality and Individual Differences. 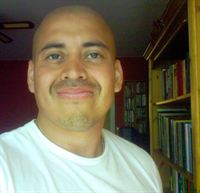