Drug-related morbidity in more than 12% of adults 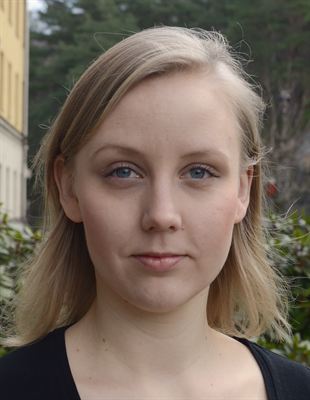 More than twelve percent of adults have diseases related to their use of medicines. In forty percent of the cases it would have been possible to avoid the undesired effects. These are the conclusions of a study on 12,000 Sweden adults, presented at the Sahlgrenska Academy.

Katja Hakkarainen and her research colleagues have used 7,099 questionnaires and 4,970 patient medical records to map drug-related morbidity. Their work has included side effects, toxicity, the development of drug dependence, the insufficient effect of drugs, and lack of drug treatment.

The study is described in Katja Hakkarainen’s thesis, and shows that 19% of all adults in Sweden report some form of drug-related morbidity, while examination of the medical records gives a figure of 12%.

Two effects were most commonly reported: side effects, and insufficient effect of the drug.

At the same time, 20% of those who completed the questionnaire stated that they themselves, healthcare personnel or relatives could have prevented these effects. Clinical experts who have examined the drug-related morbidity described in the medical records also came to the conclusion that 39%, or four cases of ten, could have been prevented.

“Our results show that drug-related morbidity is a significant public health problem, and that it must be prevented across the whole of the healthcare sector,” says Katja Hakkarainen, pharmacist and researcher at the Sahlgrenska Academy, University of Gothenburg.

Most previous studies in the field have focused on side effects associated with drug use. Katja Hakkarainen’s thesis, in contrast, draws attention to a broader spectrum of drug-related morbidity, including insufficient effects of medicines. The latter effect means, for example, that a potentially active drug has been taken at the wrong dose by the patient, or that it has been prescribed or used wrongly in some other way.

“The studies show that both those treating outpatients and those treating inpatients must become better at recognising drug-related morbidity. Further, new studies should be carried out by scientists, experts in safety and healthcare personnel together to develop preventative strategies,” says Katja Hakkarainen.

The questionnaire study was carried out in 2010, and the medical records were reviewed for year 2008[KMH1] , in collaboration with the Nordic School of Public Health NHV and Linköping University.

The thesis Prevalence and nature of adverse drug events and the potential for their prevention – Population-based studies among adults was successfully defended at a disputation on 21 March, 2014. 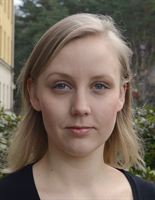