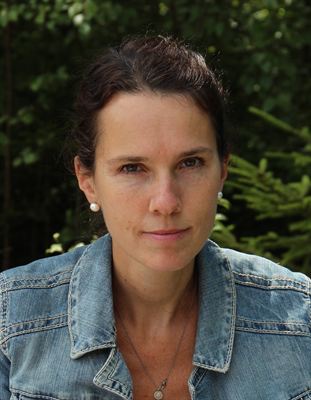 Men who live alone have a considerably greater long-term risk of dying prematurely than other patients. This is shown in a doctoral thesis that followed 1,090 stroke cases in Sweden.

In the doctoral thesis, the long-term prognosis for 1,090 victims of ischemic stroke before the age of 70 was compared the results with 600 controls. According to the findings, 36% of patients who were living alone, as opposed to 17% of those with partners, died within 12 years after stroke. Among men, the gap widened to 44% vs. 14%.

“Among the conceivable causes are that people who live alone lead less healthy lives, are less prone to take their medication and tend to wait longer before going to the emergency room,” Dr. Redfors says. “For the healthy controls, excess mortality was also greater among men, particularly those living alone.”

Etiology played a key role as well— having had a stroke due to large vessel disease, a blood clot from the heart or diabetes was an additional risk factor.

The thesis demonstrates that stroke victims faced 10 times as great a risk of recurrence within 12 years as healthy controls. The risk of myocardial infarction was twice as much.

“The pattern of excess mortality among people who live alone showed up here as well,” Dr. Redfors says. “Among the other risk factors for recurrence were the severity of the original event, along with diabetes or coronary artery disease. Physical inactivity increased the risk of cardiac infarction after stroke.”

The thesis also found that a large percentage of stroke victims were still experiencing loss of memory and concentration at 7-year follow-up. Because many of them are of working age, the personal and social impact is enormous.

“Our results underscore the importance of intensive, long-term prevention among stroke patients, including medication for hypertension, diabetes and other underlying conditions, along with lifestyle changes,” Dr. Redfors says. “Above all, serious consideration needs to be given to providing greater support and more thorough information for patients who are living alone.”

The Sahlgrenska Academy is the faculty of health sciences at the University of Gothenburg. Education and research are conducted within the fields of pharmacy, medicine, odontology and health care sciences. 6,000 students are enrolled at Sahlgrenska Academy and around 1,000 researchers and teachers work at the faculty. www.sahlgrenska.gu.se/english 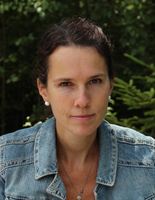