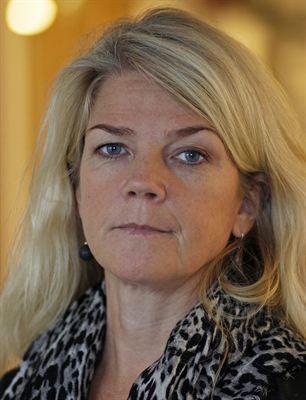 Low income and educational level almost triples the risk that people with type 1 diabetes will die of cerebral infarction. A doctoral thesis at Sahlgrenska Academy also showed the conclusion that type diabetes 1 is declining among young people to be unfounded.

Approximately 400,000 Swedes have diabetes, and type 1 diabetes is the second most common chronic disease among children and young adults.

Newer studies have suggested that 15-34 year-olds are developing type 1 diabetes at a slower rate than previously. A recent doctoral thesis at Sahlgrenska Academy, University of Gothenburg, determined that the conclusion is erroneous—incidence is two to three times as great as had been estimated.

In collaboration with the National Diabetes Register, Araz Rawshani also explored the impact of socioeconomic status and ethnicity on the progress of diabetes.

His findings demonstrated that:

“Such gaps cannot be explained by either traditional risk factors or other demographic variables,” says Dr. Rawshani. “Considering that socioeconomic factors may pose a greater danger than the factors previously identified, the kinds of medical checkups currently performed fail to identify all high-risk patients.”

The Gothenburg studies concluded that the healthcare system needs to pay more heed to ethnicity and socioeconomic status, devote greater resources to individualized care and rewrite the national diabetes guidelines.

“Research evidence concerning socioeconomic and ethnic differences must be disseminated, and the national guidelines should delineate this challenge more clearly,” says Soffia Gudbjörnsdottir at the National Diabetes Register.

The researchers are planning additional studies to identify ways of the breaking and preventing the vicious cycle of low socioeconomic status and diabetes. 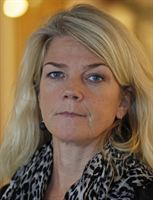 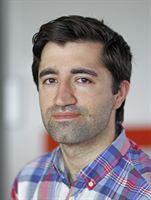