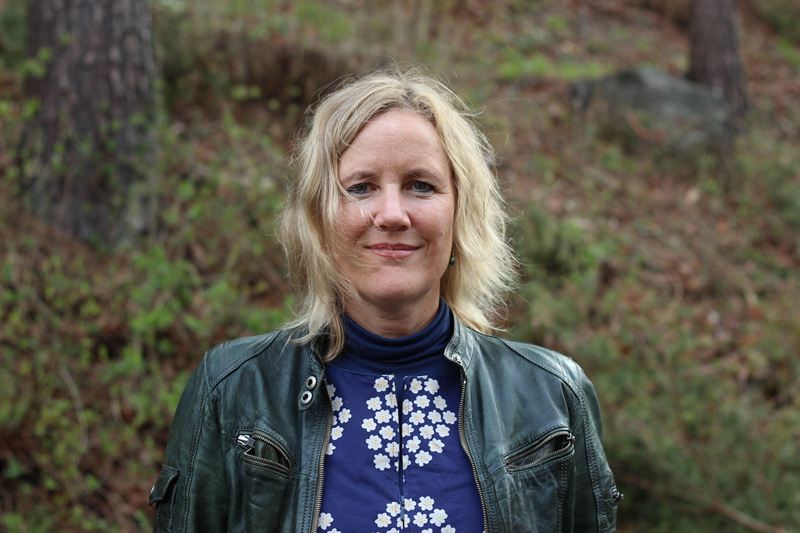 A newly discovered tick-borne bacterium known as “Candidatus Neoehrlichia mikurensis” has been implicated in six cases of disease in Sweden. A new international study led by the Sahlgrenska Academy has shown that this bacterium is primarily a risk for people who are already sick and who are receiving immunosuppressive drugs.

The Candidatus Neoehrlichia mikurensis bacterium, known in the medical world by its short name Neoehrlichia, was discovered and described for the first time in a scientific article in 2010.

The bacterium, which is spread by rodents and ticks mainly in Asia and Europe, including Sweden, has been found in 19 cases worldwide, six of them in Sweden.

Scientists and doctors from Germany, Switzerland, The Czech Republic and Sweden have examined 11 of these cases more closely, in an international research project led by the Sahlgrenska Academy. The study has shown that it is primarily people who are already sick who run the greatest risk of becoming infected by the bacterium.

“Those who run the greatest risk are generally over the age of 50 years, suffer either from a haematological disease or a rheumatic disease, and are currently undergoing immunosuppressive treatment with, for example, chemotherapy or cortisone,” says Christine Wennerås, scientist at the Sahlgrenska Academy.

No figures are available for how common the tick-borne infection, neoehrlichiosis is in humans. This is mainly due to the infection being difficult to detect.

“The bacterium cannot be grown in culture, and this means that it is not picked up in routine diagnostic procedures. Furthermore, the symptoms are deceptive: several patients, for example, have been affected by blood clots in the leg or the blood vessels in the head, and this has not been coupled to an infectious cause. Other typical symptom such as fever, muscle pain and joint pain can be caused also by the patient’s underlying disease,” says Christine Wennerås.

“We know very little about how the infection affects otherwise healthy people who are not taking immunosuppressive drugs.”

Once neoehrlichiosis has been diagnosed, the patients recover completely after treatment with antibiotics.

The study: Infections with the tick-borne bacterium “Candidatus Neoehrlichia mikurensis” mimic non-infectious conditions in patients with B cell malignancies or autoimmune diseases has been E-published ahead of print on March 18, and will appear in Clinical Infectious Diseases.