Sex hormones appear to be involved in the development of autism 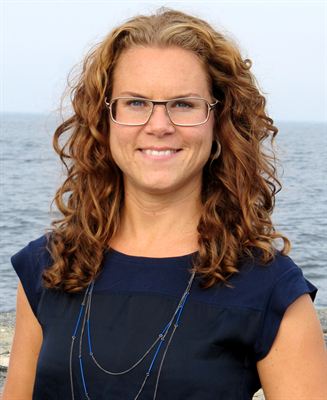 Human social capabilities might be associated with genetic variations in sex hormone related genes. Such were the results of a new doctoral study at Sahlgrenska Academy that studied sex hormone involvement in social behavior and the development of autism.

Currently, there is no pharmacological treatment for autism spectrum syndrome, thus understanding its origin is important for the discovery of future treatments.

Social behavior is regulated by the brain, which is affected by sex hormones, in both humans and other animals. A contributing factor of autism is believed to be higher levels of testosterone during the fetal development and autism occurs more frequently in boys than in girls. Thus, in her thesis, Sara Karlsson primarily studied:

· If gene and proteins in the regions of the brain that are regulated by sex hormones, with known effects on social behavior, show differences between genders or are regulated by androgen receptors.

· If genetic variations in sex hormone related genes are involved in social memory and/or autism-like characteristics in humans.

“The main findings show that sex hormones are involved in sociability and social memory in mice, and that genetic variations in sex hormone related genes are believed to be associated with autism-like traits and social memory in humans, for example, the genes that code for estrogen receptors and the sex hormone transport protein; sex steroid binding globulin (SHBG),” says Sara Karlsson, PhD student at Sahlgrenska Academy, University of Gothenburg.

The studies were partially conducted on mice, where the role of the sex hormones and the androgen receptor in social memory and sociability were studied. To investigate potential associations between the sex hormones and autism-like traits in the normal population, approximately 12,000 individuals from the Child and Adolescent Twin Study of Sweden (CATSS) were examined and to examine the associations between genetic variations and social memory in humans, a general population of 490 individuals was used.

“Our research provides further indications that sex hormones are involved in the development of autism spectrum disorder. It also showed that both genetic variations and sex hormone levels appear to be involved,” says Sara Karlsson.

The thesis, Sex steroids and social behavior: From mouse to human, was defended at a disputation on April 29.

The Sahlgrenska Academy is the faculty of health sciences at the University of Gothenburg. Education and research are conducted within the fields of pharmacy, medicine, odontology and health care sciences. 6,000 students are enrolled at Sahlgrenska Academy and around 1,000 researchers and teachers work at the faculty. www.sahlgrenska.gu.se/english 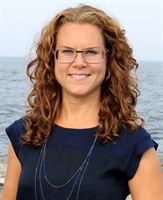