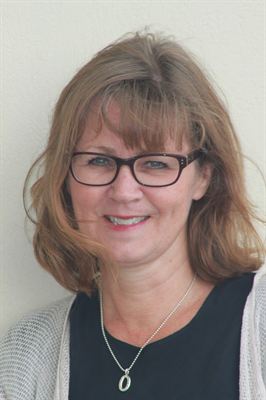 It is becoming increasingly common for patients to search in social media to find live organ donors. In a scientific study, researchers in Europe have examined the phenomenon and have a number of recommendations.

In the United States, transplants are routinely performed where the living donor is recruited through what is known as a “public solicitation,” which means that the receiving patient has actively “advertised” for an organ, for instance via social media.

In Europe, this approach is seen less often. A donation after a public appeal or solicitation has also been criticized by the profession as there is a potential risk of trafficking in organs

Recently, transplants have been performed at the European transplantation clinics after a public appeal has been made in social media or in newspapers.

In collaboration with European researchers, researcher Annette Lennerling at the Sahlgrenska Academy in Sweden have now examined the phenomenon of the public appeal in a scientific article from the perspective of legal, moral and practical considerations. The conclusions from the review have resulted in a number of recommendations being developed, with a particular focus on kidney donation:

“For many years, there have been exchange programs for cross over donation both in the UK and the Netherlands. In Sweden, this is planned to start in autumn 2015,” comments Annette Lennerling.

“Today, there are many misconceptions and obstacles for potential living donors to come forward. Many do not know, for instance, that one can donate a kidney anonymously, without being a relative or close family of the patient.”

According to the researchers involved in the study, public solicitation (appeal) is becoming an increasingly common way to find organ donors. One example is the website matchingdonors.com.

“It can involve that a person first appeals to their sports club, to their congregation, or at their workplace, and then the next step is to use social media. At the other end, we are seeing custom designed websites that act as a “broker” between the recipient and potential donor,” notes Annette Lennerling.

To publicly go out and appeal for organs is permitted under Swedish law, as long as it does not include financial incentives or equivalent benefits.

“As long as there is a shortage of organs available, one cannot really be judgmental vis-à-vis the patients who go out with a public appeal.”

If one is on a waiting list to receive a kidney from a deceased donor in Sweden, one often needs to wait between 2-4 years, depending partly upon blood type. In Europe, it is usually much longer.