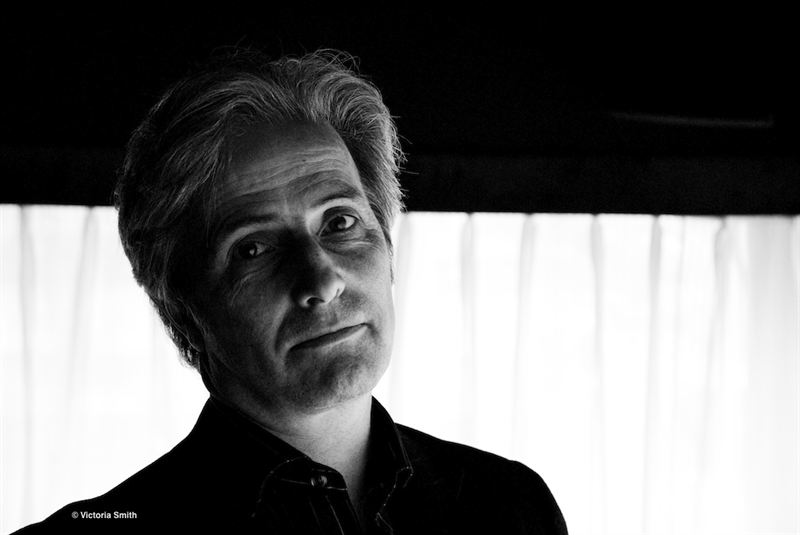 Surviving multiple recessions, fires, riots, a 6.9 magnitude earthquake and other challenges would be daunting for any business owner. With a career spanning over three decades, longevity rarely seen within his industry, San Francisco art dealer Theron Kabrich has likely also represented among the most diverse selection of art in the nation. Having made his living selling the intangible benefits of fine art for 32 years, during his extensive career he has represented art and objects of all mediums and values. Works by Picasso, Miró and Chagall, fourteenth century Russian icons, prints by Warhol, Rembrandt engravings, Escher woodblocks, Kandinsky, Rockwell, Haring, Wyeth, Impressionists, Belle Epoque, School of Paris… the list of fine works that have passed through his hands to collectors around the world is a lengthy one. With many friends and contacts in the music, film and publishing worlds, his gallery, San Francisco Art Exchange, is now internationally recognized as the pioneering leader in the display and promotion of rock n’ roll art, photography and pop culture iconography.

An adventure seeker throughout his twenties, his passion for art was ignited during a year-long trek around the world as he began collecting art and artifacts wherever he traveled. He had previously intended to pursue a career as a psychotherapist, committing four years of his life to serving as a therapeutic aid at a locked psychiatric hospital where he worked with patients suffering from various forms of severe mental illness. Although he enjoyed this work immensely, his world travels opened him up to an alternative career vision and he was determined to explore a career in art when he returned to the US.  Theron ultimately landed his first job at a small art gallery in downtown San Francisco in 1979 and was soon solicited to manage a larger gallery in a more exclusive part of the city.

In 1981, he moved to Switzerland as an art broker liaising with European dealers. When he returned to San Francisco in 1983 he co-founded San Francisco Art Exchange with business partner, James Hartley, to exhibit the art of modern European and American masters and rising contemporary painters. Since its early development, The San Francisco Art Exchange (SFAE) has evolved considerably, shifting its focus in the mid’90’s to art and photography of pop culture iconography from the realms of rock n’ roll, Hollywood, journalism, illustration and sports imagery.

"Popular iconography is the language a culture uses to speak to itself in real time,” Kabrich says. “Often these communications are memorialized as part of historical record. The images of popular iconography become broadly endearing, viscerally meaningful, offering a unifying frame of reference that can transcend nationality, the spoken word, socio-economic status, education level or other factors that often divide us into groups.”

The San Francisco Art Exchange has been located at 458 Geary Street for nearly 28 years where it has hosted events with numerous personalities in art and entertainment. Ronnie Wood of the Rolling Stones has been a long time friend, Brian Wilson and his band performed at the gallery, and Clarence Jones, Dr. Martin Luther King Jr.’s friend and speechwriter, gave a talk at SFAE about the 1960’s Civil Rights movement and the election of our first president of color.

As the creative force behind San Francisco Art Exchange’s internet strategy, Theron Kabrich guided the gallery’s first site into existence in 1996 and he has recently launched the company’s fifth generation website located at www.sfae.com. Later this year, a comic book based on San Francisco Art Exchange and its history will be released by a young comic artist. Politically active and a passionate blogger, Theron is busier now than he has ever been. Always the adventurer, he continues to discover new methods, ideas and forms of communication and after 32 years his innovation clearly has no bounds.

San Francisco Art Exchange is recognized by artists, agents, and others in their industry worldwide as the pioneering gallery to bring the imagery, photography and artwork of popular culture into the fine art arena. Their website has been online at sfae.com since 1996 making it, as a brick and mortar gallery, among the first movers of galleries worldwide with an ecommerce component. With close relationships in the entertainment and publishing businesses, they host many high profile events annually.