Over the past year, Scandinavian Enviro Systems AB (publ, “Enviro” or “the Company”) has noticed a dramatic increase in interest in the oil—known as pyrolysis oil—that the company can extract from end-of-life tyres using its proprietary technology. The oil has a high bio content due to the natural rubber in tyres, and in the company’s opinion is therefore of great interest to many players in the market because it could replace fossil-based alternatives.

“Based on the market response and our own calculations, we judge that the oil recovered from end-of-life tyres could contribute to a strong increase of revenues from recycling plants that use our technology,” says Thomas Sörensson, CEO of Enviro. 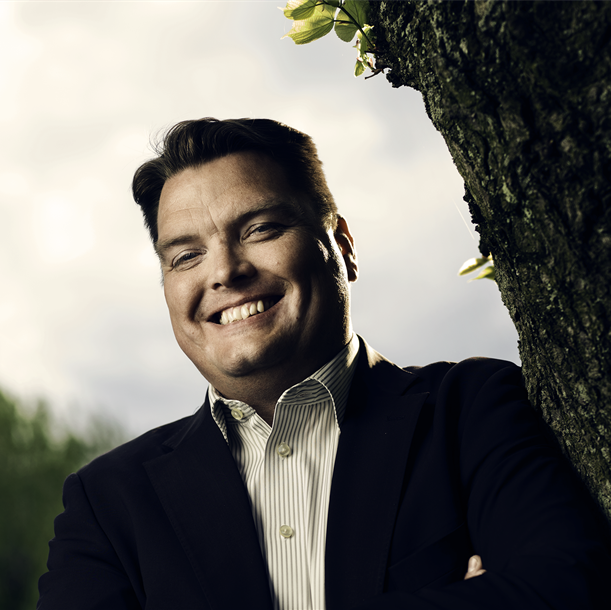 In Enviro’s opinion, the increasing demands by the capital market and consumers for sustainability and tightened regulatory requirements have led to greater demand for alternatives to fossil-based raw materials in several industries, including the refining and chemical industries. The dramatic increase in interest in this recovered oil, and the indications relating to prices and demand that Enviro has obtained mean that the company has now adjusted its calculations of potential revenue streams from a recycling plant based on Enviro’s technology.

“The changed market conditions mean that the recovered oil will have a strong positive effect on the revenues from a plant. We are now of the opinion that it could contribute to a strong increase of the previously calculated revenue, which was stated at approximately MSEK 110 per plant and year,” Thomas Sörensson says.

An end-of-life tyre could contain as much as 50 percent oil, and since it comes largely from natural rubber it has a high bio content. Re-using the oil will thus reduce negative impact on the environment and the climate. Oil with high bio content is extremely attractive in the market. A recycling plant based on Enviro’s standard model can process approximately 30,000 tonnes of tyres per year, recovering a commercial volume of approximately 14,000 tonnes of pyrolysis oil. Over the past year, Enviro also invested in increasing the recovery rate for oil, and started several projects in partnership with Rise, the state-run research institute in Sweden, and several international players in the oil industry, in order to expand the field of applications for pyrolysis oil through refining.

Enviro now intends to intensify its activities to certify the recovered pyrolysis oil to make it even more commercially viable. The company will also conduct a life cycle assessment (LCA) of the oil to verify its environmental benefit, as well as a more detailed study of its content. Furthermore, the company intends to certify the pyrolysis oil in accordance with the EU’s REACH environmental regulation, which will facilitate trading in and transportation of the recovered oil.

In April 2020, Enviro signed a letter of intent regarding a strategic partnership with the global tyre manufacturer Michelin. In connection with the signing, Enviro carried out a directed share issue (private placement) to Michelin, whereupon Michelin became the largest owner in the company with 20 percent of the shares.

Enviro is a company developing, building and operating industrial plants for material recovery from End of Life Tyres (ELT). The company has developed a process, based on a patented technology, where gas generated in the process is heating the tyres in absence of oxygen. This enables the materials in the tyres to decompose and be recovered instead of incinerated. Thus, a sustainable recovery of the resources Carbon black, Oil, Steel and Gas is obtained. The products are used in new products, replacing fossil resources to help the customers reach their sustainability targets. Enviro was founded in 2001, has its head office in Gothenburg and runs its own plant for ELT tyres in Åsensbruk, Sweden. The company is listed on the Nasdaq First North Growth Market with Mangold Fondkommission AB, tel. +46 (0)8 5030 1550, ca@mangold.se, as its Certified Advisor. www.envirosystems.se 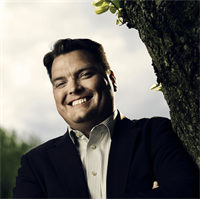