The European Chemicals Agency, ECHA, has submitted a proposal to ban all use of rubber granules by 2022. Today, rubber granules are mainly produced from end-of-life vehicle tyres, and a ban would greatly increase the need for alternative recycling methods.

‘If the granulate is banned, a large number of the uses that currently exist for worn out tyres will disappear. This will in turn increase the demand for more efficient recycling of the kind that our technology can offer,’ says Thomas Sörensson, CEO of Enviro. 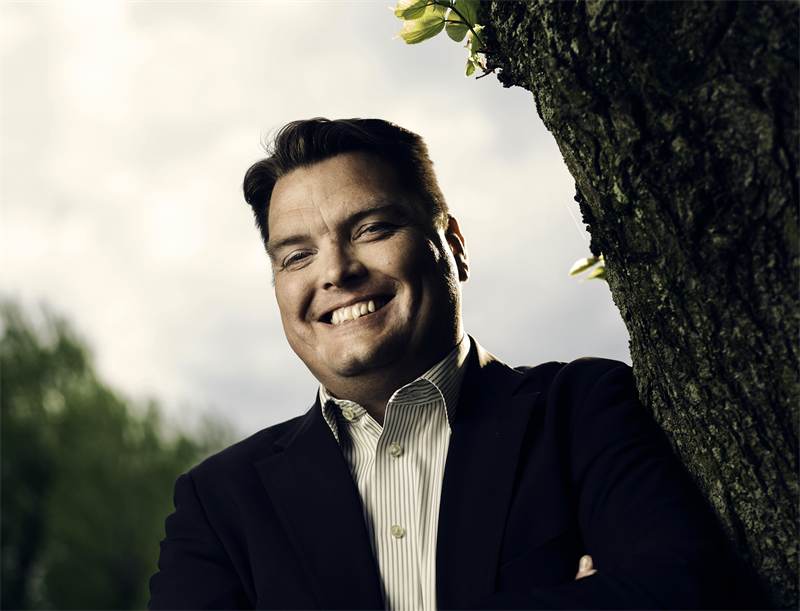 The majority of end-of-life tyres are currently recycled through incineration for energy production, but a significant proportion are recovered through the production of rubber granules. The granules are used in turn, among other things, to construct and maintain sports grounds with artificial turf, and Dagens Nyheter states that SBR(1) is used on 60–70 per cent of all of Sweden's artificial turf grounds. According to the Swedish Environmental Protection Agency, this amounts to a total of 1,600-2,400 tonnes of rubber granules spread annually on Swedish artificial turf grounds.

The European Chemicals Agency, ECHA, now wants rubber granules to be banned completely from 2022. The reason for this is that the granules contain small pieces of rubber or plastic that are not degradable, and which are therefore at risk of spreading further in groundwater and waterways, where they are then absorbed by plants and animals, and enter the food chain. Microplastics may also contain substances included on the EU list of particularly hazardous substances.

An alternative to burning the tyres or producing granules is to recycle them by pyrolysis, and thus utilise the carbon black, oil and steel resources. Carbon black is an important component in the manufacture of new tyres and rubber products. Recycled carbon black can substantially reduce the use of finite resources in the manufacture of rubber. Enviro has developed a world-leading method for this, and a life cycle analysis made by the Swedish Environmental Institute, IVL, shows that rubber production with carbon black recovered by using Enviro's method leads to 79-84 per cent lower emissions of the greenhouse gas carbon dioxide, compared with the production and use of virgin carbon black. Oil recovered in the process has a high proportion of bio-based content(2) originating from the natural rubber in the tyres. Research is ongoing on several fronts into the use of the oil to reduce the need for fossil resources, for example for diesel products and in the long term, base oils. Research results from RISE show that a 20 per cent blending with conventional diesel is possible after an evaluation of three different methods.

‘The proposal from ECHA shows that there is an increasing need to reduce the negative environmental impact that end-of-life rubber tyres have today. Recycling by using our method would not only increase the reuse of important and finite resources, but also lead to a greatly reduced environmental impact, both during the production and disposal of rubber,’ Thomas Sörensson says.

2) Approximately 48 per cent of the standard mix of passenger car and truck tyres that the company recovers to produce the commercialised quality of carbon black.

Enviro is a company developing, building and operating industrial plants for material recovery from End of Life Tyres (ELT). The company has developed a process, based on a patented technology, where gas generated in the process is heating the tyres in absence of oxygen. This enables the materials in the tyres to decompose and be recovered instead of incinerated. Thus, a sustainable recovery of the resources Carbon black, Oil, Steel and Gas is obtained. The products are used in new products, replacing fossil resources to help the customers reach their sustainability targets. Enviro was founded in 2001, has its head office in Gothenburg and runs its own plant for ELT tyres in Åsensbruk, Sweden. The company is listed on the Nasdaq First North securities exchange with Mangold Fondkommission AB, tel. +46 (0)8 5030 1550, ca@mangold.se, as its Certified Advisor. www.envirosystems.se 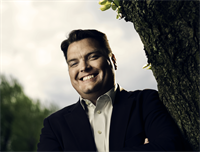