Scania pledges to decarbonisation target in line with limiting global warming to 1.5°C 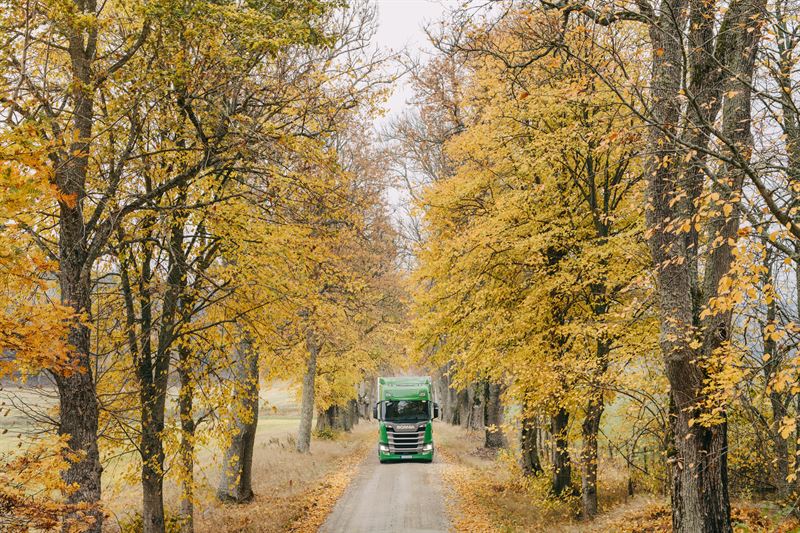 Scania responds to the call by the United Nations for business to step up and take bolder actions in tackling climate change. This includes committing to set a science-based target to reduce greenhouse gas emissions at the pace and scale that science dictates.

“Business has a vital role to play in limiting global warming and building the net-zero carbon economy of the future. Deciding to step up and signing the United Nations plea reinforces the work that we are already committed to, which is to drive the shift towards a sustainable transport sector,” says Scania’s President and CEO, Henrik Henriksson.

In the lead-up to the UN Climate Action Summit to be held 23 September in New York, business leaders have been challenged to set ambitious targets for their companies, in order to limit global temperature rise to 1.5°C above pre-industrial levels.

Scania has worked diligently over the past years to reduce emission levels generated from its own operations and transport footprint and has committed to a number of targets including cutting CO2emission both from its land transport[1] and its own operations[2] by half by 2025, as well as to switch to 100 percent fossil-free electricity by 2020[3]. However, the bulk of the CO2 emissions occurs when Scania’s products are in use. In this domain too, Scania has worked over decades to minimise emissions from its products through fuel efficiency measures. Since more than 25 years back Scania has provided the industry’s broadest range of products on the market that run on alternatives to fossil fuel. Part of what the company now commits to is to take this another big step forward and including the emissions from the use of its products in the decarbonisation target.

At the UN Climate Action Summit Scania is one of the companies tasked with highlighting the importance of the industry for the transition to a sustainable society. Henrik Henriksson will participate in both the summit and several other high-level activities in New York focusing on tackling climate change.

“In battling climate change, Scania has already taken many big steps. However, we need to continue this work and we need to make sure that others join us. We need to work in partnerships with others that share the same climate and sustainability ambitions as we do. This is what I will speak about at the UN Climate Action Summit,” Henrik Henriksson says.

To manifest its commitment Scania arranges a Climate Day on the eve of the UN Action Climate Summit, 20 September, when the 52,000 employees in more than 100 countries will stop their work for one hour and learn more about climate science and sustainability, as well as discussing how each team can contribute in their everyday operations.

[1] To cut CO2 emissions by 50 percent from its land transport per transported, using 2016 as the baseline

[3] Where the necessary prerequisites are in place.