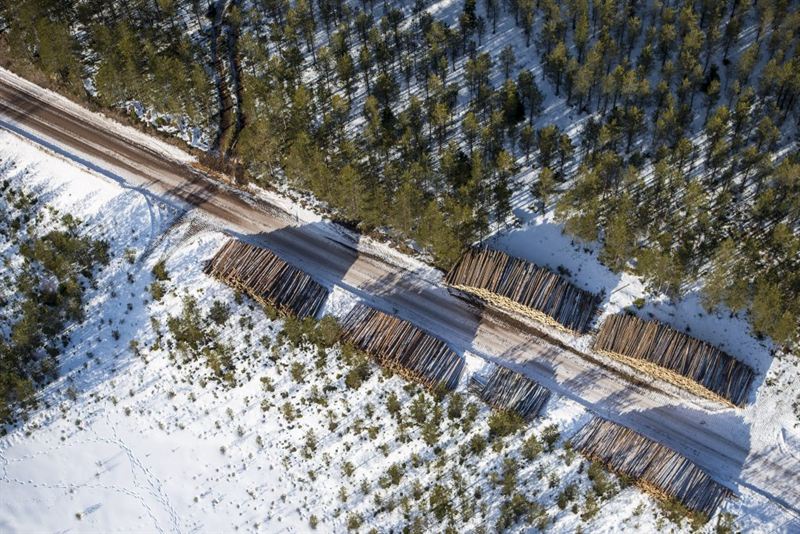 In 2016, Scania saw a significant uptake in business relating to sustainable transport. The increase reflects a growing demand for both products and services.

The number of vehicles that Scania sold that run on alternative fuels and hybrids increased by 40 percent in 2016, a proof point of the company’s efforts to lead the shift towards a sustainable transport system. In total, close to 5,000 such vehicles were sold in 2016.

“The demand for vehicles that support the shift to sustainable transport is growing and so is the demand for services that support fleet owners in reducing fuel consumption, and consequently also both carbon emissions and cost. This proves that sustainability and profitability go hand-in-hand,” says Henrik Henriksson, President and CEO of Scania.

Almost 40,000 of Scania’s customers’ drivers were trained in fuel-efficient driving in 2016. This is a year-on-year increase of 30 percent.

Ecolution by Scania is another area that has shown significant growth. A consultancy service that on average saves 12 percent in fuel and CO2 emissions for customers, the number of Ecolution by Scania contracts signed in 2016 increased by 37 percent from 2015, to more than 2,700.

For more than 25 years, Scania has produced commercial biofuel solutions, and today the company provides the largest variety of engines for alternative fuels on the market.

For more information on the key performance indicators through which Scania measures its work within sustainability, read the Annual and Sustainability Report, pages 128-129.

Scania is a part of Volkswagen Truck & Bus GmbH and one of the world’s leading manufacturers of trucks and buses for heavy transport applications. Scania is also leading provider of industrial and marine engines. Service-related products account for a growing proportion of the company’s operations, assuring Scania customers of cost-effective transport solutions and maximum uptime. Scania also offers financial services. Employing some 44,000 people, the company operates in about 100 countries. Research and development activities are concentrated in Sweden, while production takes place in Europe and South America, with facilities for global interchange of both components and complete vehicles. In 2015, net sales totalled SEK 95 billion and net income amounted to SEK 6.8 billion. Scania press releases are available on www.scania.com