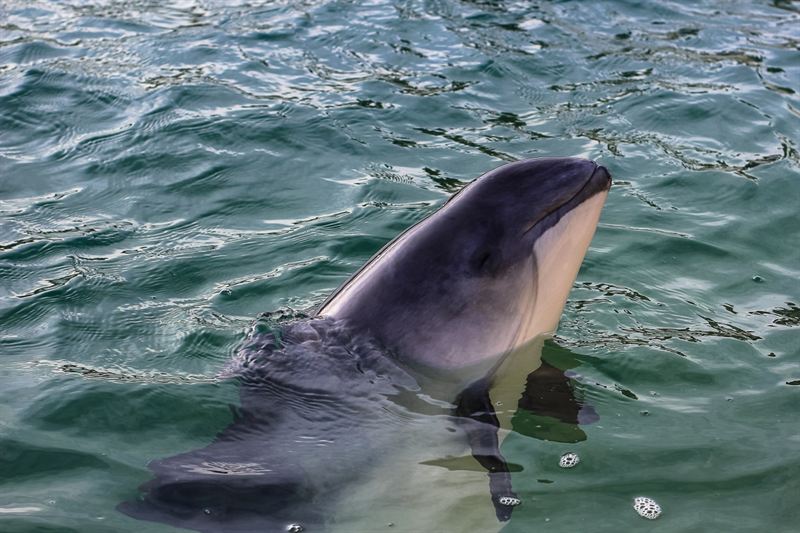 The Baltic Sea harbor porpoise is listed by the IUCN (International Union for Conservation of Nature) as “critically endangered”, with a population estimated to be less than 500 individuals in 2016. The harbor porpoise is protected under EU law, and therefore member states are obliged to take measures to ensure the protection of their natural habitats.

However, because of exemptions to these regulations in Germany, the use of gillnets is allowed in Flora, Fauna, Habitat (FFH) areas and nature sanctuaries. Harbor porpoises often end up as bycatch in these nets and drown, thus violating the EU protection laws.

One of the protective measures to get around this is the use of pingers (so-called acoustic harassment devices), which are used to repel cetaceans away from fishing nets. But these pingers are not used sufficiently enough and pose a massive disturbance for the harbor porpoises and might even chase them out of their habitat.

A new ship for our mission at sea

Thanks to the socially and environmentally-responsible organic soap company Dr. Bronner’s, Sea Shepherd Germany now has a ship to patrol the Baltic Sea. The M/V Emanuel Bronner carries the name of the company’s founder and was christened by his grandson, Michael Bronner, in the harbor museum of Bremen on June 1st. The christening took place in the context of a big event for the announcement of this summer’s Baltic Sea Campaign, with guests like Sea Shepherd Global CEO Captain Alex Cornelissen, the German actress and Sea Shepherd activist Anne Menden and the band Jupiter Jones.

“We thank Dr. Bronner’s for their massive support, the new ship will be a game changer for us on our mission to protect the endangered harbor porpoises!” said Anne Kämmerling, Director of Sea Shepherd Germany.

From July until the end of September Sea Shepherd Germany will be patrolling the waters of the Baltic Sea, documenting illegal nets and reporting them to the local authorities.

Sea Shepherd demands an immediate and complete ban of gillnets in the Baltic Sea. Germany needs to team up with their neighboring countries Denmark and Poland to take more effective protective measures for these endangered cetaceans and finally establish real sanctuaries in the Baltic Sea. 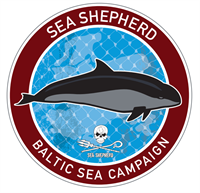