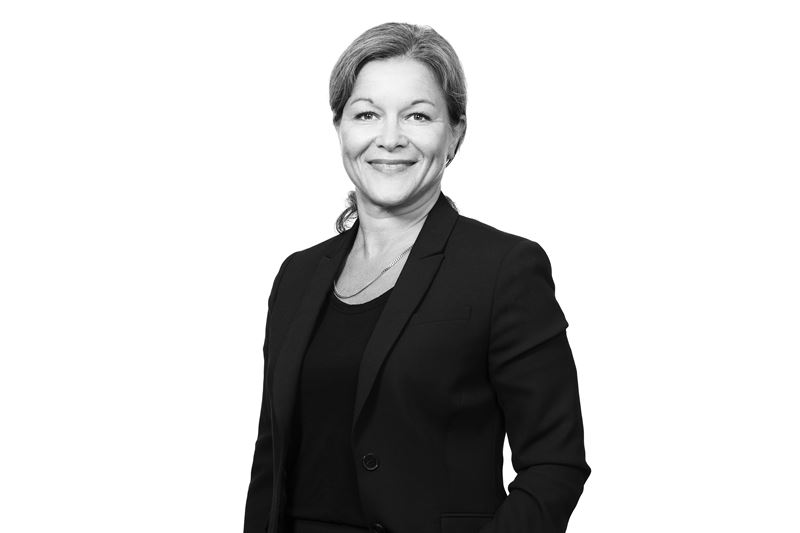 Semcon climbs eight places in the top 100 list of this year’s Business Barometer and is thereby named rocket of the year. Universum conducts the survey, in which engineering students rank Sweden’s most attractive employer.

“It is gratifying to see that our work is appreciated by the engineers of the future. At Semcon, we work constantly to show potential employees what we represent. It is important that we live up to what we promise in the talent market, and the high commitment of our employees is an important piece of the puzzle in our credibility and attractiveness”, says Karin Russberg, Director HR and Sustainability at Semcon.

Amongst other things, Semcon has been very active during 2017 in a mentoring programme, in which the company's female engineers guide and inspire girls with an interest in technology during their time at upper-secondary school. There have also been a number of branding campaigns and student activities that have created interest and attention. As well as a strong commitment in social media.

“Semcon accounts for one of the major increases in this year’s Business Barometer, which is impressive considering the tough competition. We believe the reason for Semcon’s upturn can be found in the strengthening of its HR department, both strategically as well as operationally in these issues. This also promises continued success”, says Martin Strömqvist, Vice President and Co-owner of the Universum Group.

“For us at Semcon, people are most important. Even though we are a technology company, we always put people before technology, the person who will use the product and the person who develops it. For us, it is therefore self-evident that our employees should reflect the diversity in the end user environments”, concludes Karin Russberg.

Semcon is an international technology company that develops products based on human needs and behaviours. We strengthen our customers’ competitiveness by always starting from the end user, because the person who knows most about the user’s needs creates the best products and the clearest benefits to humans. Semcon collaborates mainly with companies in the automotive, industry, energy and life science sectors. With more than 2,000 specialised employees, Semcon has the ability to take care of the entire product development cycle, from strategy and technology development to design and product information. Semcon was founded in Sweden in 1980 and has offices in over 30 locations in eight different countries. In 2017, the Group reported annual sales of SEK 1.8 billion. Read more on www.semcon.com