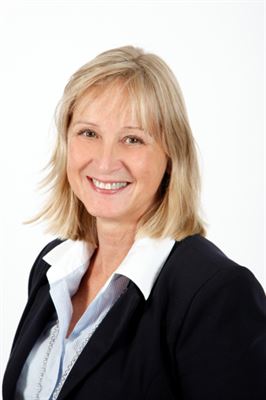 Ahead of the Annual General Meeting on May 6, 2021, the Nomination Committee of Serneke Group AB (publ) intends to nominate Mariann Östansjö and Lars Kvarnsund as new Board members.

The Nomination Committee also intends to nominate Lars Kvarnsund as a new Board member of Serneke Group AB. Lars is 53 years old and is currently the President/CEO of Gunnar Johansson Gruppen AB. Until the end of 2018, Lars was CFO of listed GARO AB (publ), where he was also a member of Group management. During his years at GARO, he also worked as Business Area Manager Sweden and CEO of subsidiaries.

Ahead of the Annual General Meeting, the Nomination Committee also intends to nominate current Fredrik Alvarsson, Mari Broman, Ludwig Mattsson, Veronica Rörsgård and Per Åkerman and to propose re-election of Jan C Johansson as Chairman of the Board. Current member Anna Belfrage has declined re-election.

The above individuals are being duly nominated in connection with the announcement of the Meeting, which also presents other details from the Nomination Committee.

The information was submitted under the auspices of the contact person stated above, for publication on March 9, 2021, at 7:30 a.m. CET.

Serneke is a growing corporate group active in contracting and project development. The Group was founded in 2002 and today has income of nearly SEK 6.9 billion and approximately 1,200 employees, organized into three business areas: Serneke Sweden, Serneke Invest and Serneke International. Through novel thinking, the Company drives development and creates more effective and more innovative solutions for responsible construction. The Company builds and develops housing, commercial buildings, industrial facilities, public buildings, roads and civil engineering projects, and other infrastructure. The company’s customers consist of both public and commercial clients. The Company’s Swedish units operate nationwide and are organized into five regions: South, West, East, Central and North, and are headquartered in Gothenburg. The Company’s Series B shares (SRNKE) have been listed on the Nasdaq Stockholm exchange since November 2016.

Further information about Serneke Group AB is available at www.serneke.se 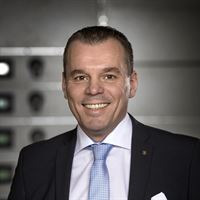