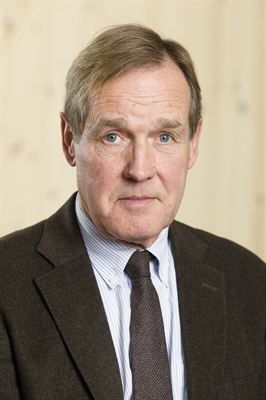 At the Extraordinary General Meeting Michael Bertorp was elected as the new independent Chairman of Setra’s Board to succeed Håkan Ahlqvist who has tendered his resignation.

Michael Bertorp was born in 1949 and holds an LL.M degree from Lund University, 1972. For several years he held a number of different positions within Svenska Cellulosa Aktiebolaget SCA. Most recently he was Executive Vice President and President of SCA Americas, an assignment which ended in 2005. Michael Bertorp has worked as an advisor since 2006. He has also had directorships in Handelsbanken Fonder and Åmotfors Energi AB.

The other members of Setra’s Board will remain as elected at the Annual General Meeting:

Per Matses, CFO of Sveaskog, and

Information about Setra’s Extraordinary General Meeting is available at http://www.setragroup.com/stamma

Setra is one of Sweden’s largest wood products companies and a leading player in Europe. We offer eco-certified wood products for interiors and construction to customers in the building materials trade and industry.  The Group has 1,000 employees and annual sales of approximately SEK 4.5 billion. Exports to Europe, North Africa, the Middle East and Japan account for almost 60% of sales. Read more at www.setragroup.com