Setra is one of Sweden’s largest wood products companies and a leading player in Europe. We process raw material from responsibly managed forests and offer climate-friendly products and solutions for building and living in a global market. The Group has approximately 800 employees and annual sales of SEK 4.2 billion. Exports to Europe, North Africa, the Middle East and Asia account for about 60% of sales.

Wood products company Setra reports an operating profit of SEK 192 million (60) for the period January-September 2014. This corresponds to an operating margin of 6.1%. The return on operating capital amounts to 14.8% for the past twelve-month period.“We are focusing on those things we have control over. The improvement in earnings is explained by our internal efficiency measures to improve long-term competitiveness combined with market and currency developments,” says Hannele Arvonen, President and CEO of Setra. Cash flow from operating activities for January-September amounted to SEK

The wood products company Setra reports an operating profit for the first nine months of 2013 of SEK 60 million (-24). Net sales for the same period totalled SEK 3,063 million (3,118).Despite the prevailing business climate and a strong Swedish krona, Setra’s positive earnings trend continued during the first nine months of the year. The improved earnings are mainly due to lower raw material prices, bigger volumes and slightly higher market prices. Total deliveries rose by 4% compared with the same period a year ago, but in some of Setra’s main markets the increases were sigificantly 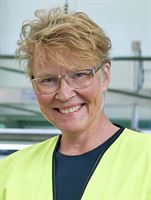 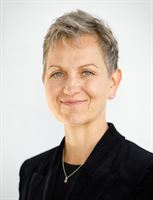 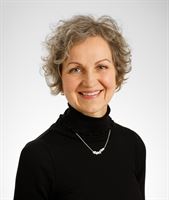 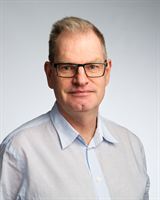 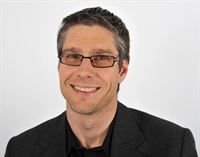 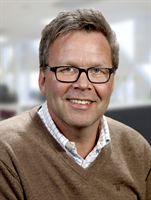 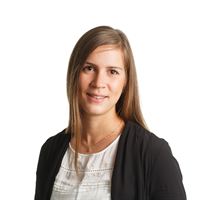 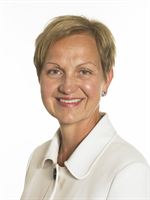