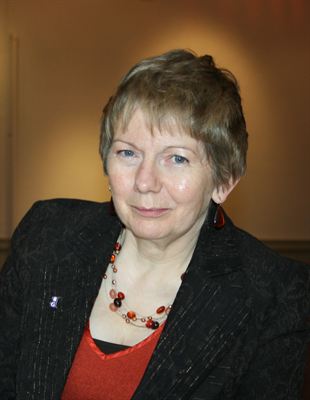 The Government has announced today that Bishop Grosseteste University College Lincoln meets the criteria to use the title university.

Once the new name has been formally signed off by the Privy Council the institution will change its name to Bishop Grosseteste University. It has unveiled its new corporate identity today.

The Government announced in June that it would reduce the number of students required for an institution to be able to use the university title from 4,000 to 1,000.

This afternoon the Universities Minister David Willetts confirmed that ten institutions including BG have met the new criteria.

“2012 has been a very special year for our institution, one in which we have celebrated 150 years of higher education in Lincoln,” said Professor Muriel Robinson, who will become the first Vice Chancellor of Bishop Grosseteste University.

“To be able to take our place alongside other UK universities is a symbolic moment for us which recognises the excellent teaching and research which goes on at BG.”

This brings the UK regulations in line with practice elsewhere in the world, where small and specialist universities are common.

BG has around 2,000 students, and Professor Robinson is convinced that university status will benefit the institution and its students..

“Now we will be able to compete with other universities on a level playing field.”

Bishop Grosseteste University has today unveiled its new corporate identity. Its logo retains the ecclesiastical purple used previously and now features a bishop’s mitre and two lions passant taken from Bishop Robert Grosseteste’s episcopal coat of arms. These can be seen on Robert Grosseteste’s monument in the South-East Transept at Lincoln Cathedral. 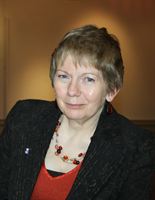