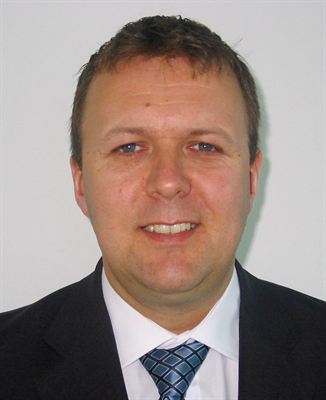 The Greater Lincolnshire Local Enterprise Partnership is calling on the public and private sectors to help create a Development Charter which will speed up the completion of building projects.

The organisation, which lobbies to improve infrastructure and the conditions for doing business, says it needs private developers and local authorities across Lincolnshire, North Lincolnshire and North-East Lincolnshire to join a group which will help shape the rules of the charter.

The idea is to get all parties involved in new projects such as housing, retail or industrial developments (including private developers, local authority planners, highways, utility companies and phone and Internet providers) to work together from the start of a project.

This will help identify potential problems which could slow a project down at an early stage, ensuring that investment into the local economy is employed more quickly.

The charter will set out an agreed timeline of when all work will be done offering those investing in a new scheme the peace of mind that time and money won’t be wasted overcoming hurdles which could easily be avoided.

“The proposed creation of this charter aims to tackle those issues. It just makes sense that everyone who would be involved in a development at any point would get together at the start of the process, and then regularly throughout, to make sure that any potential problems can be addressed.

“For example, you could have a developer who wants to open a new shop, which will lead to better local services, jobs and investment into the local economy. The shop might get to the point where it is ready to open but then it could be delayed because of the lack of a highways improvement which was required as part of the planning conditions.

“This delay could be a result of several factors: the developers might not have been aware of how much notice they should have given the highways authority and highways might not have been aware of the development timescales, so didn’t flag up that they needed to apply for the installation by a particular date. If both parties had known this information in advance the delay could have been avoided.”

Once it’s completed, the LEP will use the charter to identify areas of particular difficulty which it could lobby the Government to change so that development is easier in the future.

It is expected the first meeting to discuss the content of the charter will take around four hours, with some follow-up sessions expected. The charter will be developed between the start of February 2013 and summer 2013.

Anyone interested in being involved in shaping the Development Charter is asked to contact Richard Hardesty by emailing GLLEPsecretariat@lincolnshire.gov.uk with their details by 31st January 2013. 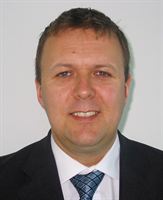