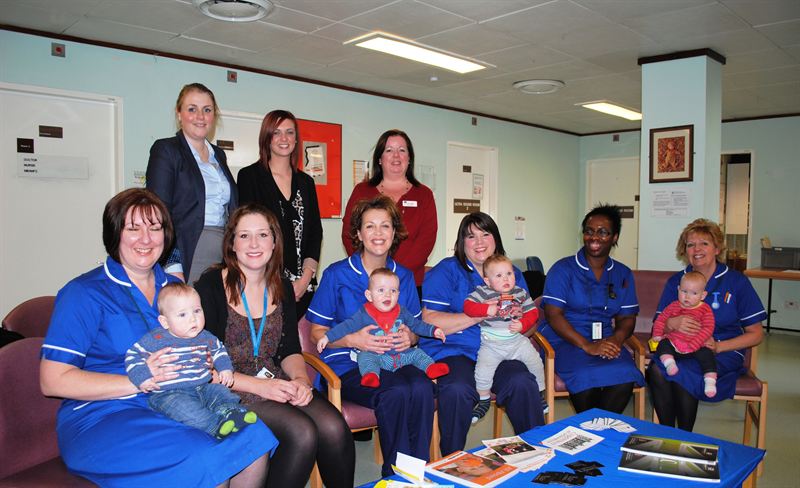 The Old Station Nursery has shown its support for midwives by sponsoring awards that recognise their contribution to the local community.

The awards are hosted by the National Childbirth Trust, the UK’s biggest parenting charity dedicated to supporting mums and dads during pregnancy, birth and early parenthood. The awards were set up locally in 2006 by antenatal teacher and holistic therapist Jules King who died earlier this year.

Sam Waite, Manager of The Old Station Nursery’s Lincoln Marina setting and Quality and Compliance Manager of the group, said: “The winners for this year’s Midwife of the Year award are absolutely deserving of the accolade. The stories we’ve heard demonstrate how they’ve gone above and beyond time and time again to ensure the women and families they work with have a positive experience.

“Midwives have a very tough job, working in a demanding and very high-pressure environment while at the same time ensuring the safety and emotional wellbeing of mums who are most likely feeling at their most vulnerable.

“The midwives who have been honoured today are an example of the great work carried out across Lincolnshire and we’re delighted to help support these awards.”

The winner of Midwife of the Year was Community Midwife Nicky Kirk. All parents and grandparents of babies born between 1st October 2011 and 30th September 2012 were invited to nominate their Lincolnshire midwife for an award.