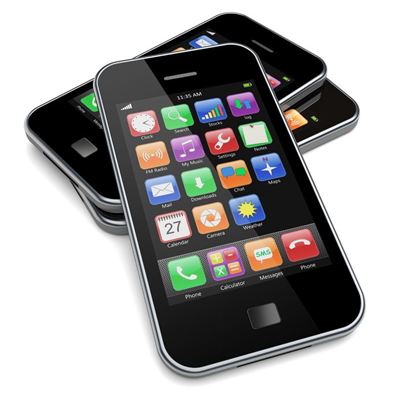 Creating a mobile app might sound like something only a technology whiz could do – but businesses will soon be able to take on the challenge themselves thanks to a free course from onlincolnshire.

The workshop, Creating a Simple Mobile App, on Friday 7th June at the Coastal Centre on Victoria Road in Mablethorpe between 1pm and 4pm, will help costal businesses become more digitally savvy and avoid being left behind by other companies which have better access to the internet.

The workshop will lead delegates through the development process and will create an app by the end of the session. Those attending can even take along a laptop and do the practical work alongside the tutor to get real hands-on experience.

Fraser Henderson from Kind of Digital, which is organising the event on behalf of the Lincolnshire County Council-run onlincolnshire project, said: “Lots of businesses might be interested in developing a mobile phone application but may have been held up because of concerns over cost – which can run into thousands of pounds – or just not knowing where to start.

“We’re planning to show businesses a really simple guide, which involves no programming, to create a fully functioning, cross-platform phone app. It’s going to be a great course and one that businesses should jump at the chance to be a part of.”

The course follows the launch of the first ever Lincolnshire Technology Hub in the town, which aims to give residents and businesses access to cutting-edge digital technology like 3D printing and scanning as well as borrow equipment such as cameras and iPads free of charge from the hub’s Sharing Circle.

The idea behind the hub, based at The Coastal Centre, is to give people the chance to learn more about emerging technology and how it can help them, test-drive new equipment before making a purchase, access workshops and connect with other businesses.

Free drop-in sessions which offer training on how to use the equipment are being held on the last Friday of every month between 10am and 3pm, with the first starting this week (31st May).

To book onto the app development course, which is being part-funded by the European Regional Development Fund (ERDF), visit www.digitallincs.com and look under the events section. 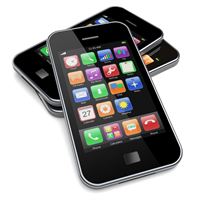