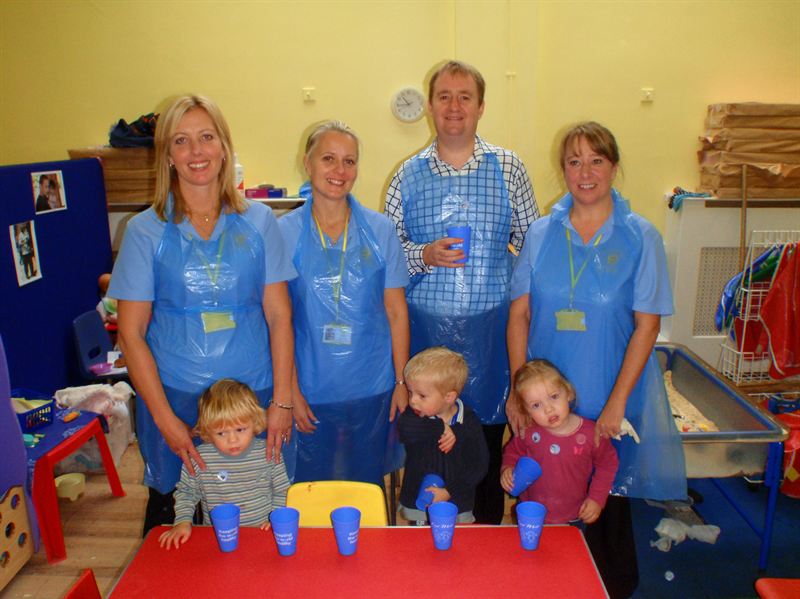 Denby and Marehay Under 5’s Pre-School is one of thousands of schools across more than 40 countries taking part in celebrations dedicated to World School Milk Day this month. The day encourages children to drink milk and aims to educate them about the benefits of milk. 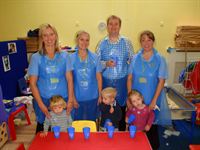 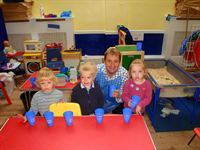