National Theatre Shows to be Beamed Live into Lincoln 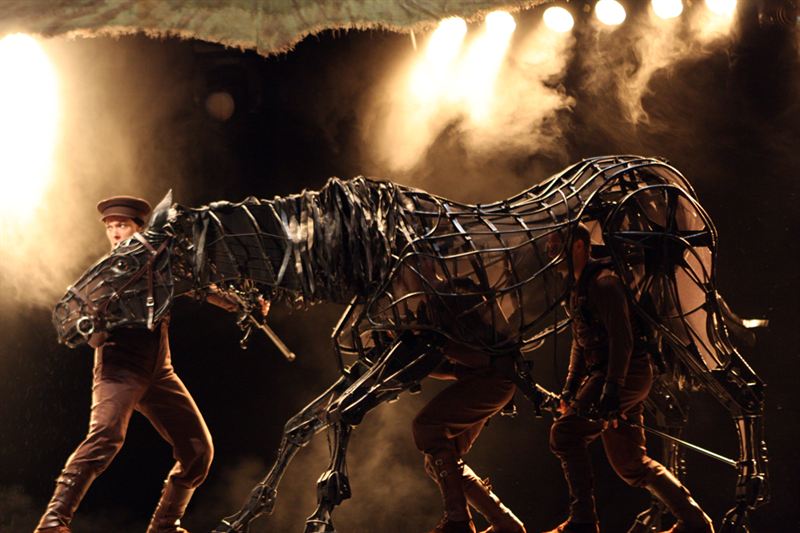 Theatre lovers in Lincoln will be able to see performances beamed live from the National Theatre in London right on their doorstep in 2014.

The Venue at Bishop Grosseteste University will be screening live transmissions of plays from the National Theatre, including War Horse and King Lear, as well as performances by the English National Opera, the Bolshoi Ballet in Moscow and the Royal Shakespeare Company.

“This is the first time we have been able to broadcast a programme of performances from the National Theatre at The Venue,” said Bev Bamber, Head of Conferencing and Events at BGU.

“It’s fantastic news for theatre lovers in the city as it means they will be able to see an even wider range of top-drawer performances broadcast live without having to travel to London or even further.

“Combined with our full programme of mainstream, independent and family film screenings, this news means The Venue really has been firmly established as a leading cultural venue for Lincoln.”

The Venue sold out all of its tickets when it screened the first ever satellite broadcast from the Royal Shakespeare Company in Stratford-upon-Avon in November last year, when David Tennant took the title role of Richard II.

The full programme of live transmissions in 2014 is as follows:

There will also be a programme of performances from the English National Opera, but productions and dates are still to be confirmed.

The Venue’s programme of film screenings in 2014 includes Philomena, Gravity, Saving Mr Banks, The Hobbit: The Desolation of Smaug and The Railway Man.

Full details can be found on The Venue’s website: www.thevenuelincoln.co.uk