Over half of older people in Lincolnshire are not online 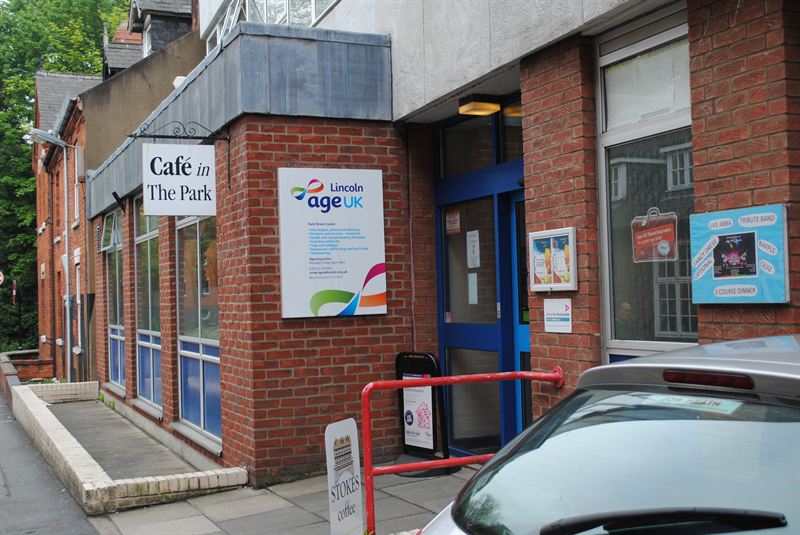 New data from Age UK[i] reveals that 64 per cent of older people in Lincolnshire are offline, missing out on all of the benefits that the internet offers such as making savings and keeping in touch with loved ones[ii].

The research, which comes at the start of the Charity’s annual ITea and Biscuits Week, also reveals that on average 61 per cent of older people in England are offline and that there are only four areas in England where the percentage of older people online, outnumber those who are offline[iii]. This week Age UK is running ITea and Biscuits Week to enable people who have never been online to try out technology for themselves.

[See the bottom of the press release for a full table]

The research sends a clear message to the government, local authorities and businesses about internet use amongst older people, many of whom are increasingly focused on getting people to access their services online.

Commenting on the new findings, David Mortimer, Head of Digital Inclusion at Age UK, said: “It is concerning that in some parts of the country, more than twice as many older people are able to access the benefits of being online than in other areas, particularly as there appears to be a north / south divide around internet use amongst older people.

“The reasons behind this divide are wide and varied. We know for example that women aged 75 and over who live alone are the most likely group in society to have never been online[iv]. In addition, older people with lower economic wealth, those living alone and those in relatively worse health are far less likely to be online[v].

“We hope this data will highlight to the government, local authorities and businesses the work that needs to be done across the country to help older people to get online. More services from the private and public sectors are moving online in a bid to make significant cost savings. However if they want older people to use these services, they need to help them get online in the first place with tailored and on-going support.”

The internet can offer huge benefits to older people with recent research suggesting that those aged 65 and over online are nearly three times less likely to report being lonely than people who are offline[vi]. Being online also allows people to make savings and pursue hobbies.

The Charity is this week encouraging older people who have never been online to attend a local ITea and Biscuits Week session and calling on people who use technology to help an older person they know to get to grips with technology. To find an event or for more information visit www.ageuk.org.uk/itea-and-biscuits or call 0800 169 20 81.

Age UK Research used the latest social survey data from Understanding Society to measure local prevalence of digital exclusion by age. The dataset has a variable that captures frequency and history of internet use. Special license access to the dataset was granted in order to reveal local level prevalence of internet use amongst those aged 65 and over.

This study used data collected by Understanding Society, UK Household Longitudinal Study which is funded by the Economic Research Council and housed at the Institute for Social Economic Research at the University of Essex. For further information, please visit https://www.understandingsociety.ac.uk/

Age UK runs ‘Connect with IT’, a campaign to help older people get online and experience all the benefits that being confident online can offer in later life. The campaign includes Itea and Biscuits Week, Internet Champion of the Year and IT Volunteering. The Charity also works with local organisations across the country to deliver IT classes and support in the community as well as producing a range of literature about technology, including using it in care homes. In 2012 Age UK provided training, information and advice about technology to more than 200,000 people in later life.

Supporters of Age UK’s Digital Inclusion work include Barclays who are working with the charity to pilot some technology taster sessions. The sessions will be held in conjunction with local Age UKs and Barclays’ branches where older people will be able to chat with tech volunteers from Age UK along with Barclay’s Digital Eagles, experts who are passionate about building customers’ confidence online.

We provide free information, advice and support to over six million people; commercial products and services to well over one million customers; and research and campaign on the issues that matter to people in later life. Our work focuses on five key areas: money matters, health and well being, home and care, work and training and leisure and lifestyle. We work with our national partners, Age Scotland, Age Cymru and Age NI (together the Age UK Family), our local Age UK partners in England and local Age Concerns. We also work internationally for people in later life as a member of the DEC and with our sister charity Help Age International.

Age UK is a charitable company limited by guarantee and registered in England (registered charity number 1128267 and company number 6825798). Age Concern England and Help the Aged (both registered charities), and their trading and other associated companies merged on the 1st April 2009. Together they have formed the Age UK Group (“we”).  Charitable services are offered through Age UK and commercial products are offered by the Charity’s trading companies, which donate their net profits to Age UK (the Charity).

[i] Age UK Research used the latest social survey data from Understanding Society to measure local prevalence of digital exclusion by age. The dataset has a variable that captures frequency and history of internet use. Special license access to the dataset was granted in order to reveal local level prevalence of internet use amongst those aged 65 and over.