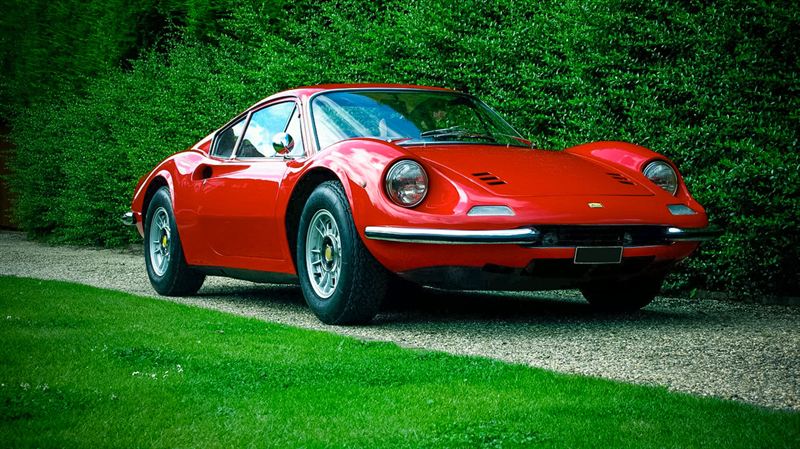 One of the world’s most amazing supercars – a Ferrari Enzo – will be offered for sale by Silverstone Auctions at The Footman James Classic Motor Show.

It will be in very good company with no fewer than another eight models spanning four decades from the famous Italian stable also going under the hammer on 17th November at the NEC.

Nick Whale, managing director, Silverstone Auctions, said: “It is unusual for an Enzo to be offered for sale anywhere in the world so our auction is a rare opportunity to acquire one of the best Ferrari’s of all time.

“The performance figures alone are mind-blowing as it is capable of 0-60mph is just 3.1 seconds and can reach a top speed of 221 mph. No surprise really though, as to justify using the founders name then the car had to be very special indeed.”

The 2004 model being offered by Silverstone Auctions, just one of 400 left-hand drive examples made, is estimated at between £650,000 to £700,000. Finished in the best colour combination of Rosso Corsa with Nero leather upholstery, it boasts a normally aspirated 6.0 litre V12 engine, giving 651bhp and 485 lbs foot torque.

Other features include active aerodynamics, while it can produce 1,700 lbs of downforce at 186 mph, via the computer controlled rear wing.

Meanwhile, the other Ferrari models being offered by Silverstone Auctions represent some of the greatest examples produced by the manufacturer.

For further information about the Ferraris on offer, or for any of the lots at the auction, plus how to register and bid at the auction, visit www.silverstoneauctions.com

Notes
Formed in 2011 as a joint venture between Nick Whale and Silverstone Circuits - Silverstone Auctions is a world-class, specialist auction house for classic cars, modern supercars, all types of competition cars, modern and historic motorcycles and automotive memorabilia.