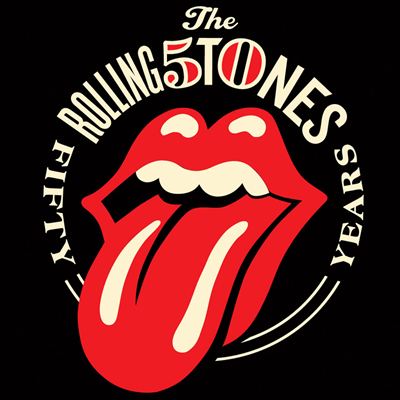 Thousands of shoppers and Rolling Stone fans were in the world famous Carnaby Street, London, W1 on Thursday 8 November to see the launch of the Carnaby Christmas decorations, co-designed by The Rolling Stones.

The Christmas decorations consist of huge 3D spheres suspended throughout Carnaby Street containing gold and silver vinyl records emblazoned with the bands iconic artwork and album covers.  The Carnaby arches are also dressed with The Stones iconic tongue logo.  The outdoor installations tell a visual story from the band’s creation in the 1960s to the present day, and will be in place until 6 January 2013.

Shoppers queued to get in to the Rolling Stones pop up shop at 10 Carnaby Street to get their hands on limited edition apparel and prints plus exclusive box sets.

Carnaby is world famous for its music heritage as well as its fashion history and this year’s Christmas designs are a very special project with the greatest rock’n’roll band in the world.

The Rolling Stones / Carnaby relationship started in the 1960s.  The band would often frequent the shops in Carnaby Street, and just round the corner in Broadwick Street they rehearsed for their first live shows.

‘We are delighted to be working with the most famous band in the world.  They have been instrumental in defining popular culture and epitomise the essence of Carnaby’s music heritage’.

Carnaby is London’s most exciting destination for shopping and leisure with a unique mix of global fashion brands, independent stores, unusual boutiques and award winning restaurants.  No other area in London can boast such a distinctive heritage for fashion, music and youth culture.  Carnaby is against the grain, it is original and exciting.

For further information contact Kay Copeland or Sarah Mole at Sister 020 7287 9601 or email kay.copeland@sisteris.com or sarah.mole@sisteris.com.

For more information on The Rolling Stones and GRRR! contact:

GRRR! by The Rolling Stones is released 12 November

The project marks the launch for Carnaby’s music campaign in 2013 – a year long celebration of music past and present.  More details to be released shortly.

No shopping street in the world can boast a real connection with music and popular culture quite like Carnaby Street. Music and fashion have walked hand in hand ever since the young entrepreneur John Stephen opened his first boutique in 1958. It became a mecca for the new Mods, seriously into their sharp threads. By 1964 Lord John had opened, and owner Warren Gold found himself dressing the young John Lennon, Brian Jones and Mick Jagger. Now that’s rock ‘n’ roll, and we like it.

Carnaby was not only a place where musicians came to shop, they came to play also in clubs such as The Roaring Twenties and The Bag O Nails. The likes of Hendrix,  The Who and The Kinks’ whose hit record ‘Dedicated Follower of Fashion’ pays homage to Carnaby Street.

Music is simply built into the very fabric of the area. 2013 will celebrate Carnaby’s music connections and who better to launch that with than The Rolling Stones. 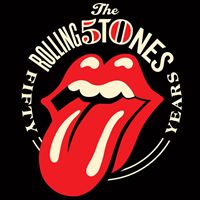