First Orbit – Embassies to Back Yards 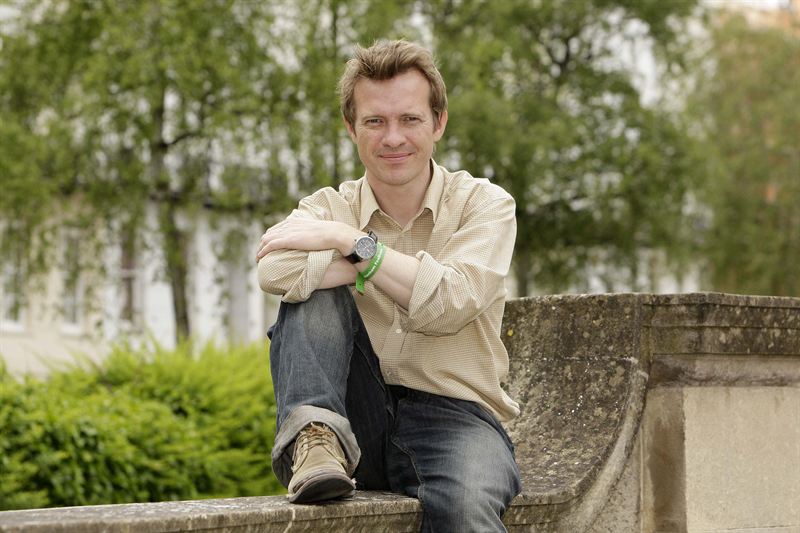 The Attic Room’s latest film ‘First Orbit’ (105mins) has proven to have the same global appeal as the man it features – Yuri Gagarin.

Since its planet wide www.YouTube.com/firstorbit premiere on Tuesday 12 April 2011, the film has received 2.6 million views.  There were 1.3 million views within its first 24 hours and over 2.3 million online views within 48 hours.  And whilst the majority of viewers came from the United States and Russia, insight figures from YouTube show that it was watched in almost every country on Earth.

First Orbit’s producer/director Chris Riley says; “It’s incredible to think the film has now been physically screened in over 75 countries. From elaborate embassy screenings to more modest back yard gatherings, the Yuri Gagarin story has been celebrated right around the planet he first orbited half a century ago. I’m sure he would have been so proud of everyone’s interest and support”.

First Orbit weaves historic audio recordings of the first Cosmonaut, Yuri Gagarin, with new footage of his orbital route. Filmed by ESA astronaut Paolo Nespoli, the footage allows viewers to see breath-taking, full high-definition vistas of the Earth, as Yuri Gagarin would have seen them 50 years before.

Sister is a consumer communications agency specialising in creative ideas and experiential strategies.