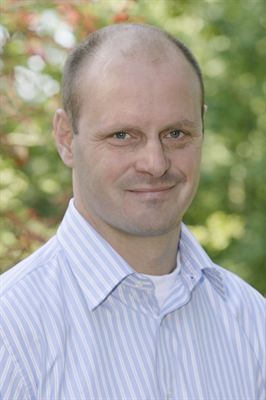 Anders Lilja has been named Senior Vice President responsible for Skanska’s Group staff unit Controlling. He assumes the position immediately, replacing Mariann Östansjö, who will be working with cost reductions in the Nordic units.

Anders Lilja has worked at Skanska since 1994 and during the past five years has been Senior Vice President of Investor Relations. Recruitment of a new head of the IR Group staff unit has been initiated.

The Group staff unit Controlling will gain a more advanced role in analysis and follow-up of projects. Through a broader approach and increased use of the Group’s competence within risk management, screening will be strengthened in the bidding stage as well as during production.

“Minimizing project losses and increasing the number of successful completions is the basis for improving our margins and to achieving our goals. We are now taking a new step in this effort through further developing the model for our work with control and follow-up,” says Johan Karlström, President and CEO of Skanska AB.

Mariann Östansjö will be responsible for Lean S&A, an initiative aimed at enhancing the efficiency of the organization and reducing the costs of sales and administration in the Nordic units. Mariann has been working at Skanska since 2000.