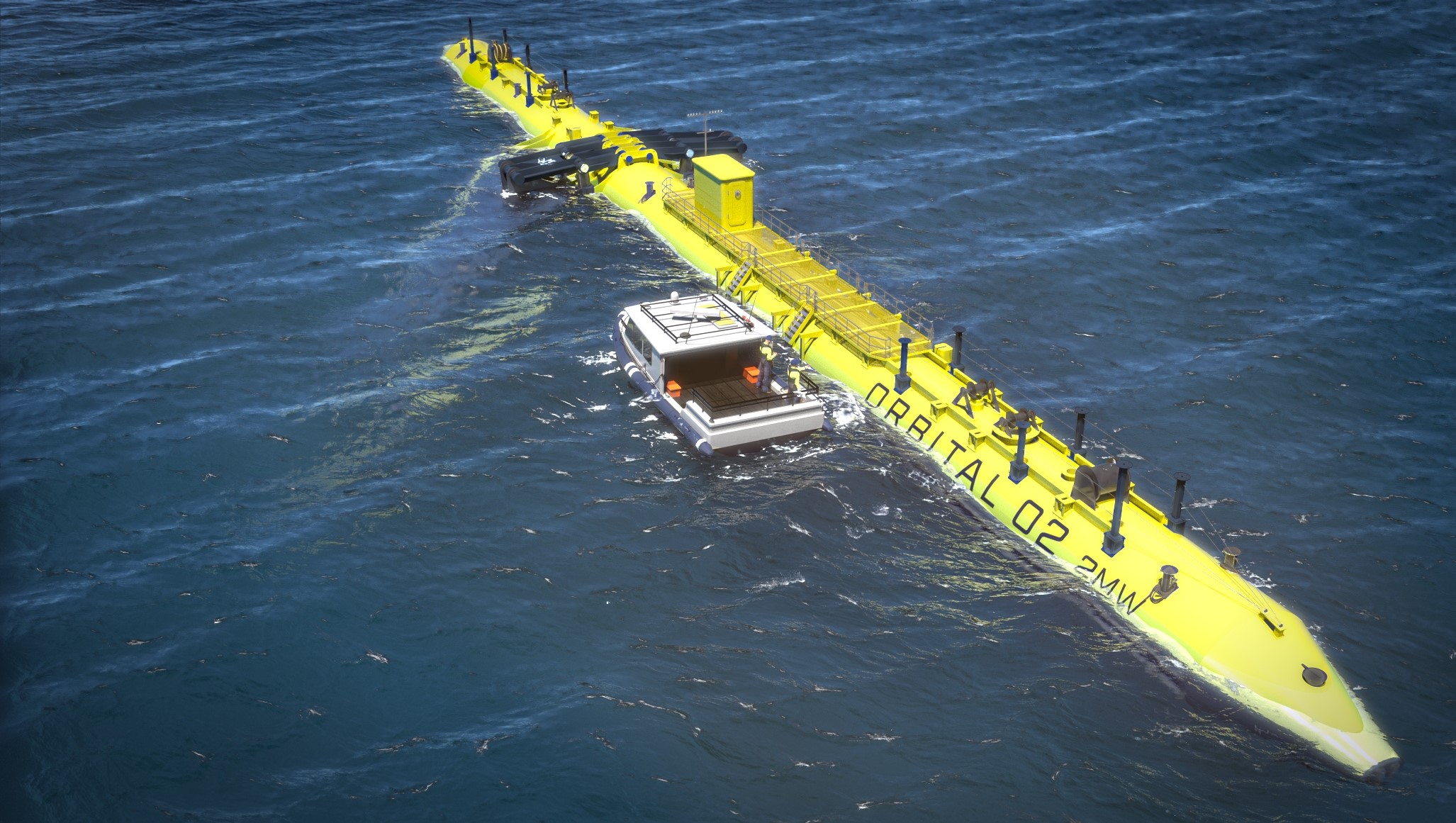 Two 1MW turbines with a total rotor area of 600m2 will be able to power more than 1,700 homes per year

SKF has been supplying bearings and components to Orbital since 2011 but has now taken a further holistic step in its technical capacity, by developing the full power train system.

Thomas Fröst, President Industrial Technologies at SKF says: “We have almost a decade’s worth of experience of being a technical partner to developers of advanced tidal turbine technologies. By now taking the step from being a mechanical component supplier to supplying fully integrated power trains, we strengthen our position and focus on supporting selected cleantech industries.”

The O2 is made up of a 73m-long floating superstructure that will support two 1-MW turbines at each end. With rotor diameters of 20m, it will have a total rotor area of 600m2 – the largest ever on a single tidal turbine to date – and will be capable of powering more than 1,700 homes per year.

The turbine will feature 360° blade pitching, which will allow the safe, dynamic control of its rotors and will enable power to be captured from both tidal directions, eliminating the need to rotate the entire platform. These controllers will also support the installation of even larger blades on the turbine in future.

Andrew Scott, Orbital Marine Power’s Chief Executive Officer, says: "Commercializing our product will create an entirely new global market for power generation equipment and services, and we are delighted to be working with SKF."

Michael Baumann, Business Development Manager, Marine and Ocean Energy at SKF, says: “We see great potential in floating tidal turbines, owing to their low costs to install and operate. We look forward to helping Orbital to commercialize its O2 turbine technology and contribute to increased generation of tidal energy.” 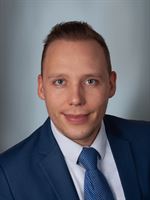 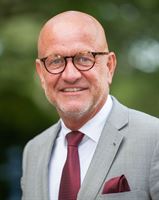