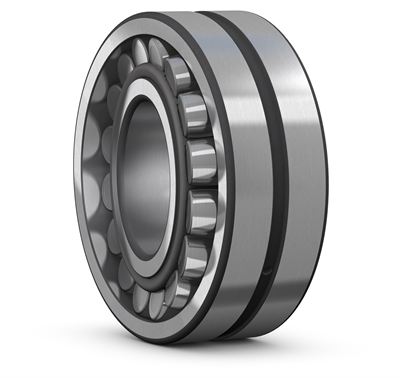 Luc Graux, President, Bearing Operations, says: “By investing in increased capacity and flexibility we can swiftly improve our ability to meet the demands of our customers, on a regional and global level.”

“The new channel will include the latest in internally developed solutions for automatic pairing of rings and bearing traceability. It will also be scalable, should we decide to make future investments in automated assembly processes, similar to those already operational in Gothenburg.”

The new SRB channel in Nilai is expected to be operational during the end of 2017. 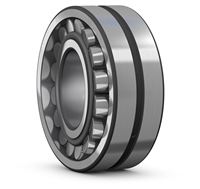