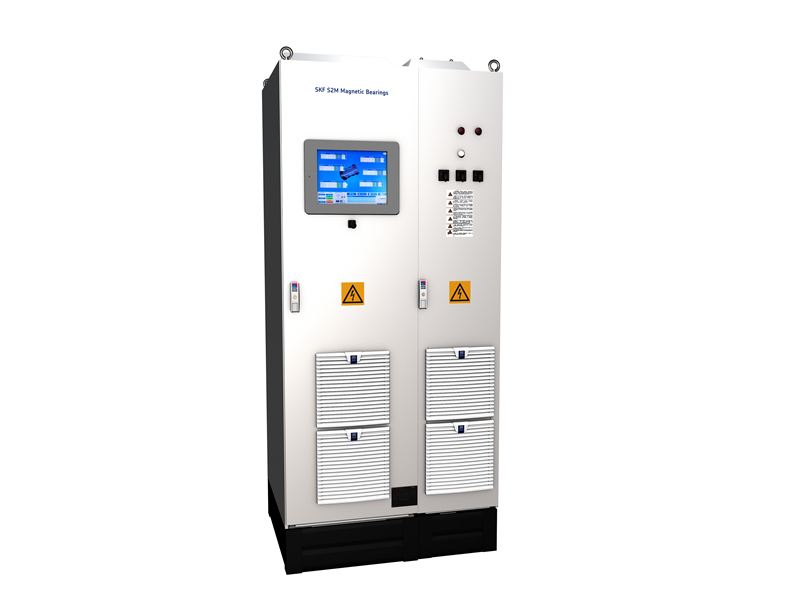 Gothenburg, Sweden, 18 October 2017: SKF has launched a new service called 'certified tuning E300V2'. Leveraging the capabilities of the E300V2 control cabinet for SKF S2M magnetic bearings, the development is a spin-off from a previous subsea electronic system developed for the Norwegian Åsgard project and offers the ability to monitor and control magnetic bearings from a remote location.

“The new service allows machine tuning to be conducted by an OEM from their own site, with their own technicians and without SKF’s physical presence”, says Jérémy Lepelley, project manager at SKF Magnetic Mechatronics. The OEM has direct control over this activity, with simultaneous checking/validation available from SKF, who remains responsible for the overall control and safety aspects of the machine under the terms of the new service.

This arrangement between SKF and its OEM customer avoids the so-call 'waiting times' that both OEM and supplier had to endure when conducting tuning operations, which previously required sequential inputs from SKF and the OEM during the tuning process. As a result, tuning operations can be carried out more quickly and efficiently, allowing the OEM to streamline production planning at his facility while becoming more familiar with magnetic bearing technology and its implementation.

The certified tuning service is also the first of its kind to be proven in the field. Gas compressor-expander specialist, Cryostar is currently using SKF’s certified tuning service on its machines (already 7 of them tuned by the OEM directly and now ready for commissioning), with SKF taking responsibility for remote validation of the Active Magnetic Bearings settings during the tuning process.

This successful demonstration by Cryostar sends an important message to end-users who can be confident that the integrity of their magnetic bearings equipped machines will be maintained, and in the full knowledge that the tuning has been 'certified' by SKF. 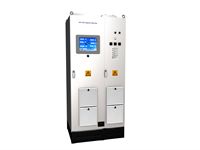