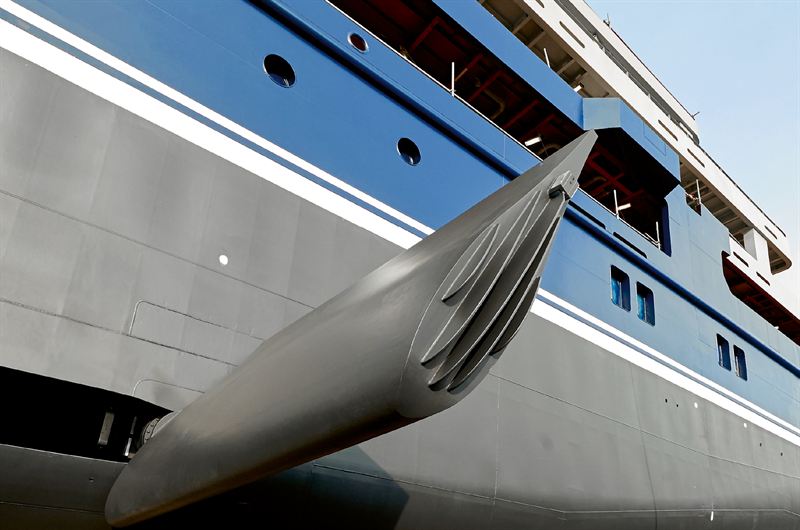 SKF will be exhibiting for the first time at the Mets, in the Super Yacht Pavilion, the only dedicated B2B event for the global superyacht industry.

Gothenburg, Sweden, 25 October 2017: Making its debut at this major international superyacht event, SKF will be showing a functional model of its retractable fin stabiliser type Z, including a new Dynamic Stabiliser Cover, which significantly reduces drag at the fin-box opening.

SKF’s retractable fin stabiliser type Z has been specially designed and developed for yachts and exploration vessels with demanding specifications for stabilisation, both at zero speed and when underway.

In addition to that SKF developed the Dynamic Stabilizer Cover which can be supplied with SKF´s retractable fin stabilisers type S and type Z. The cover system is available for new built stabilizer units and can also be retrofitted to existing stabiliser configurations, including those installed by SKF Marine and third parties.

SKF Marine´s solutions are designed to meet strict environmental standards, such as the Vessel General Permit 2013, as well as high levels of energy efficiency.  The Dynamic Stabiliser Cover reduces drag at the fin-box opening by as much as 90%, contributing to a fuel saving of more than 1%. The stabiliser’s hydraulic units are energy-optimized and consume some 20% less energy and, at the same time, they reduce the level of noise up to 10 decible, compared to the hydraulic systems used for the S type stabilizers. Thereby the customer comfort will be increased significantly.

SKF also provides a comprehensive range of services to the yacht industry, including a 24/7 emergency service, underwater repair services and the supply of retrofit control system solutions.

Mets Trade takes place at RAI Amsterdam, The Netherlands 14-16 November 2017. SKF will be exhibiting in the SuperYacht Pavilion, Booth 10.607A 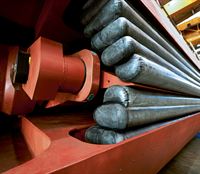