SKF prepares for another year as main partner for Gothia Cup 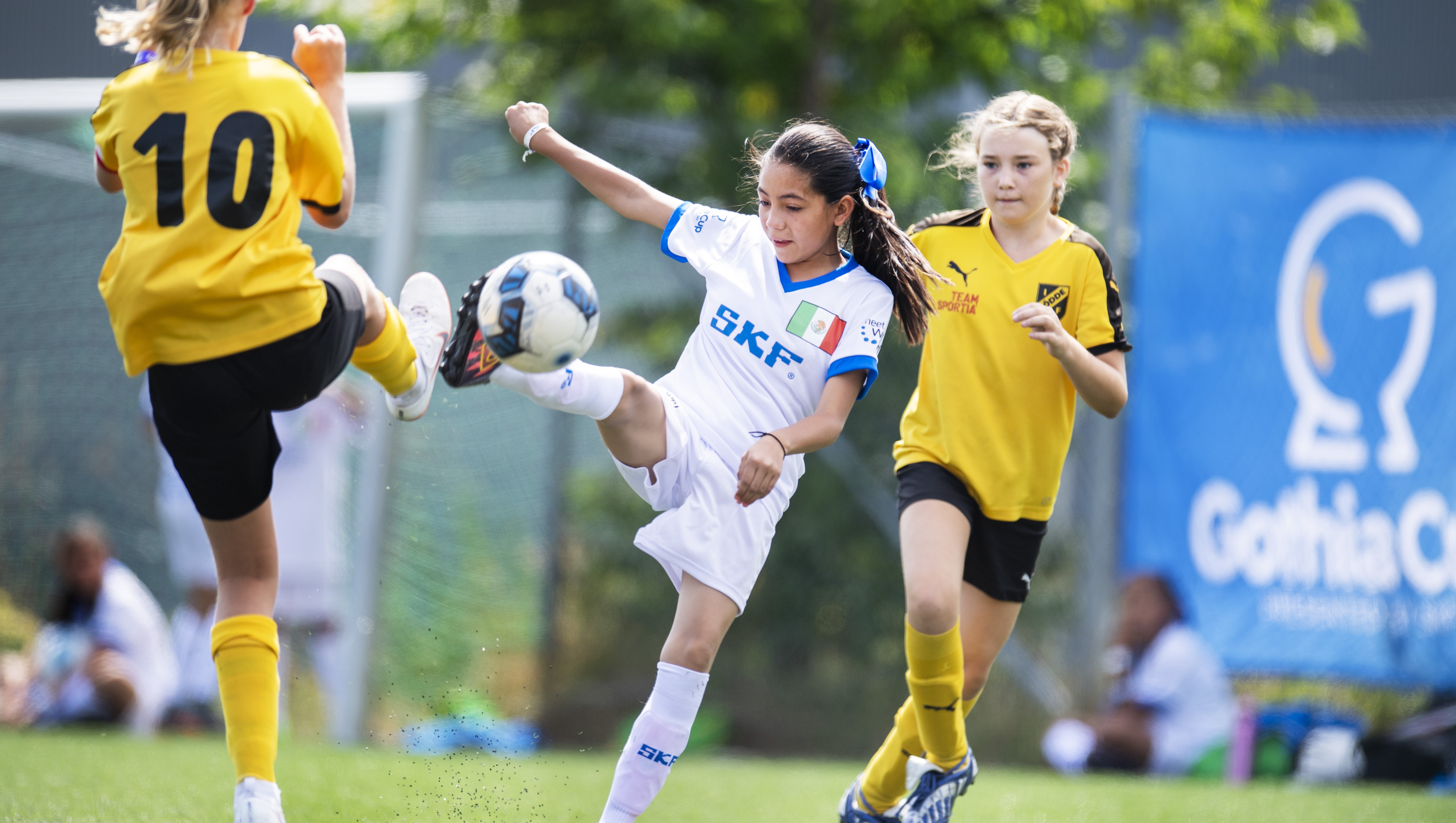 Over 400 children from 23 countries will participate in this year’s SKF Meet the World Tournament, part of SKF’s commitment to Gothia Cup

Gothenburg, 29 April 2019: Gothia Cup is the world’s largest youth football tournament. Each year, around 1 700 teams from 80 nations travel to Gothenburg to take part and play 4 500 games on 110 fields.

SKF, the global leader in bearings, with its headquarters in Gothenburg, has been involved in Gothia Cup since 2006. In 2007, when SKF became the main partner of Gothia Cup, the company initiated the SKF Meet the World tournaments to give even more children from different backgrounds the opportunity travel to Sweden and play football.

SKF Meet the World is SKF’s largest company-wide social responsibility (CSR) project and involves local SKF offices and employees arranging local qualification tournaments for Gothia Cup in their respective countries. These qualification tournaments take place during January-June and the winning teams get to travel to Gothenburg and participate in the world’s largest youth football tournament – a memory for a lifetime.

Since 2007, SKF’s local offices have arranged 263 tournaments with around 33 000 participants. SKF Meet the World has given more than 4 750 children from 46 nations the opportunity to travel to Gothenburg.

This year, around 420 children from 23 countries will participate in Gothia Cup as part of the SKF Meet the World initiative.

Alrik Danielson, SKF President and CEO, says: “Gothia Cup is a fantastic meeting place for the world’s youth, irrespective of religion, skin colour or nationality, with football as the common denominator. At SKF, we really like that the Gothia Cup is about teamwork. About giving everyone the same chance. About supporting the young people of the world and bringing them together to play football. That is why we continue to be proud sponsors of this event.”