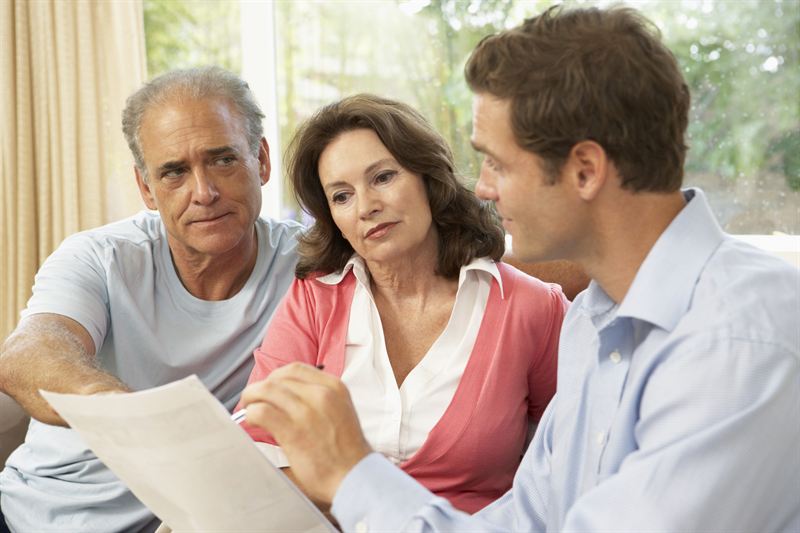 New research* has revealed that nearly three quarters (72%) of people who have bought a prepaid funeral plan did so to save their family the worry of having to arrange their funeral.

Over50s comparison site Over50choices.co.uk wanted to find out the reasons why people buy prepaid funeral plans, particularly as sales of the product have increased by 22% in the first six months of the 2016 compared to the same period last year.

The study of over 1,000 customers showed that while removing the emotional and financial burden was the main reason, nearly half (46%) also saw it as a good investment as they were saving the family money by freezing funeral costs at today's prices.

Ashley Shepherd, Managing Director at Over50choices.co.uk says: “Those of us who have arranged a funeral for a loved one will know how stressful this can be, so it's great to see more people planning ahead.

“Also, interestingly one in 10 customers who purchased a plan did so for a parent.

"With people living longer (one in five will live to see their 100th birthday) and more going into Care Homes with dementia and other long term illnesses, it's not difficult to see why so many are taking control of their parents’ end of life planning arrangements".

Ashley explains that funeral plans are an allowable expense when the local council “means test” your (parents) assets when moving into a Care Home - this deprivation of assets is an acceptable use of your loved one’s savings.

Ashley summarises: “Our survey certainly shows that people are forward planning by removing the emotional and financial burden for both their family (when they die) or themselves (when a parent dies), which is a positive, if bittersweet, thing.”

Over50choices has a Funeral Cost Calculator where you can get an idea of your future funeral costs, as well as compare a number of prepaid funeral plans options.

*Research carried out August 2016 of over 1,000 Over50choices customers by SmartSurvey.

Over50choices is a leading website for the fifty plus generation. Launched in 2012 by former Marketing Director of AXA Wealth & SunLife, Ashley Shepherd who has over 30 years’ financial services experience, the site offers a range of retirement and end of life planning guides and product comparisons; free from financial jargon and putting choice in the customer's hands.