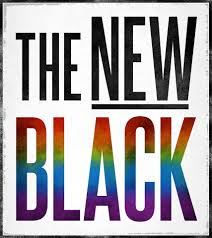 ATLANTA (Oct. 9, 2014) -- Spelman College is among four historically black colleges and universities awarded a $1,400 grant by the Human Rights Campaign and Promised Land Film to host a screening of “The New Black,” an award-winning documentary that explores the intersectionality of faith, race, and identity in relation to lesbian, gay, bisexual, and transgender rights.  The documentary will be shown Thursday, Oct. 9 at 5:30 p.m. in Cosby Auditorium in recognition of National Coming Out Week.

“The New Black” highlights a significant time period in 2012 for LGBT rights in Maryland’s African-American community as the state prepared to vote on same-sex marriage. That same year, Maryland voters approved same-sex marriage and 10 additional states have since legalized marriage equality.

The screening will be followed by a roundtable discussion with Rosetta Ross, Ph.D., professor of religion at Spelman; Samantha Master, the Human Rights Campaign Foundation’s youth and campus engagement manager; and Olivia LaFlamme, C’2014. The conversation will be moderated by Erica Williams, Ph.D., assistant professor of sociology and anthropology, and a member of the Spelman LGBTQ Curriculum Development Steering Committee.

“It is my hope this event can help advance the campus climate for LGBT students, faculty and staff,” said Williams. “The film screening and discussion will provide an important opportunity to bring people together in the Atlanta University Center to discuss issues of LGBT equality and inclusion on our campuses.”

“Engaging in meaningful dialogue at HBCUs is an important tool in helping develop a cadre of empowered student leaders with an intersectional understanding of justice,” said Master.

The screening is sponsored by Spelman’s Women’s Research and Resource Center, department of sociology and anthropology and LGBT Faculty Curriculum Development Committee. 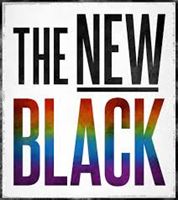