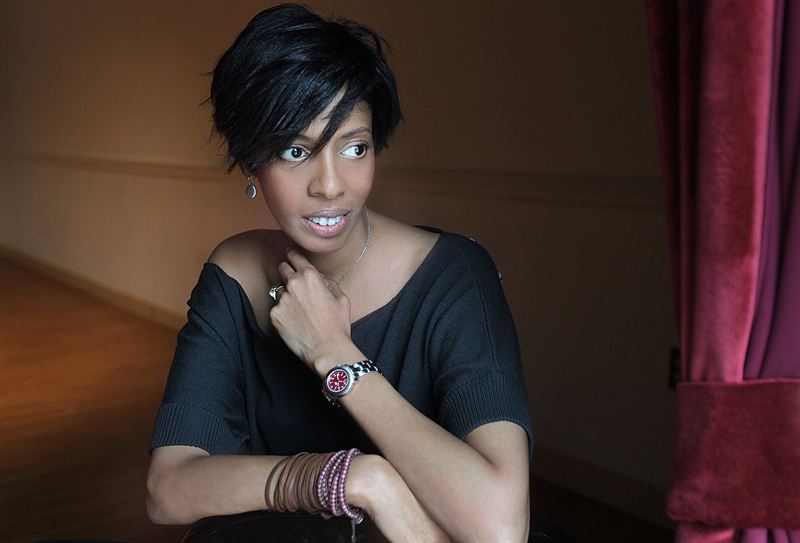 ATLANTA (Feb. 28, 2016) -- Two award-winning playwrights will come together for a conversation about their mutual craft when Lydia R. Diamond joins Pearl Cleage, C’71, at Spelman College on March 1.

“Lydia and I will talk about how we approach our work as artists and how we protect and guide that work once it goes into production,” Cleage said. “I look forward to hearing about Lydia’s experiences in the New York theater world. I also want to explore her thoughts on the role of the writer in these turbulent times.”

Diamond’s plays, including “The Gift Horse,” “The Bluest Eye,” and “Voyeur’s de Venus,” have been produced in theaters around the country. In 2011, her Broadway play “Stick Fly” was produced by musician Alicia Keys and casting director Reuben Cannon and directed by Kenny Leon. An off-Broadway production of her play “Smart People,” also directed by Leon, will run through March 6.

Cleage is widely acclaimed for her novels and plays. Her work, “Flyin’ West” was the most produced new play in the country in 1994. Her first novel, “What Looks Like Crazy On An Ordinary Day,” was an Oprah Book Club pick and spent nine weeks on the New York Times Best Sellers list. Subsequent books also became best sellers and book club favorites. The Spelman alumna has taught drama at her alma mater.

Free and open to the public, the talk is sponsored by the Spelman College Division of College Relations and the Department of Drama and Dance.

Why:
This conversation is the continuation of an arts and entertainment series hosted by Spelman College that explores the impact, influence and navigation of women of color as trailblazers in their respective fields. 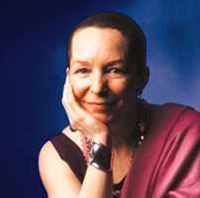