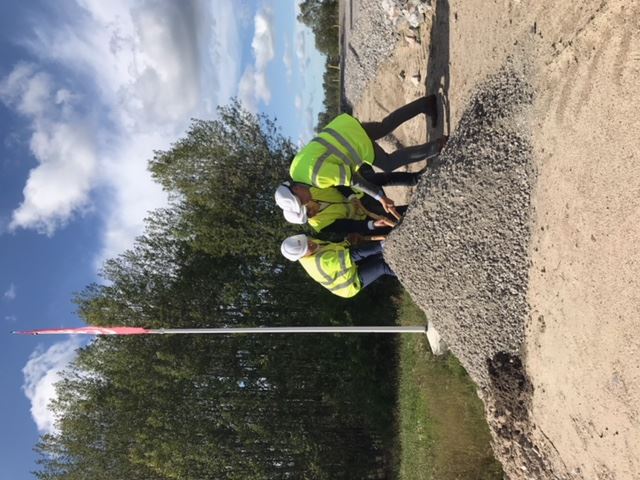 Today, sod was turned with a symbolic three-headed spade at SSM’s rental project Täby Turf by Mattias Lundgren, SSM’s interim CEO, Johan Algernon, municipal councillor (M) and Chairman of the Täby City Council, and Rikard Norström from housing company Willhem. Täby Turf is SSM’s first rental property where construction has started, a project within the framework of the company’s clear growth strategy in rental housing. The project was sold earlier through forward funding to Willhem for 473.0 MSEK. Täby Turf consists of 178 rental apartments and it is part of Täby municipality's development of the new Täby Park district.

Täby Turf, which is part of the new Täby Park district where at least 6,000 homes are being built, is attractively located near the town square and 400 m from the Galoppfältet light rail station. The property has a fresh design featuring buildings of varying heights with brick and plaster facades. The total floor space is 8,713 m2 divided into one to three-room apartments of 35 to 70 m2, 85 percent of which are one and two-room units of 35 to 48 m2. The project also includes commercial premises – three retail spaces and a preschool for about 40 to 60 children. Tenants are expected to move in during 2021.

- Täby Turf offers attractive, modern rentals close to excellent public transport, which is in demand among tomorrow’s urbanites. It is therefore with great pleasure that SSM has taken part in the sod turning ceremony at Täby Turf today together with Täby Municipality and Willhem, says Mattias Lundgren, interim CEO SSM.

The project was sold earlier through forward funding to housing company Willhem for 473.0 MSEK. Revenue from the project will be recognized gradually during the construction period and will have a marginal impact on profits in 2019.

About SSM Holding AB (publ)
SSM produces functionally smart and affordable homes with attractive common areas, close to public transport and the city center for the company’s target group – the urbanites of tomorrow. The company envisions a housing market that is accessible toas many people as possible and aspires to produce 50 percent cooperative apartments and 50 percent rental units. SSM is the leading property developer in its niche within the Greater Stockholm area and at end of June 2019, the company has approximately 6,200 building permits in its portfolio.
SSM has been listed on Nasdaq Stockholm since April 6, 2017. www.ssmlivinggroup.com 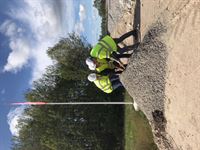 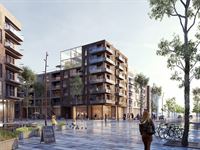