Open call for artists: Swedish memorial for the 2004 tsunami

In October 2015 the National Property Board of Sweden, in close collaboration with the Public Art Agency Sweden, was assigned by the Government to take charge of the artistic design of a memorial commemorating the victims of the Indian Ocean earthquake and tsunami in 2004. Artists from both Sweden and abroad are now being invited to submit their notifications of interest to participate in a competition to carry out this artistic work. The winner of the competition, which is taking place in two stages, will be revealed in December 2016. A year after that the completed Memorial should be in place on Södra Djurgården in Stockholm.

On 26 December 2004 Southeast Asia was hit by one of the worst natural disasters in world history. A quarter of a million people lost their lives. Out of these, 543 were Swedes, and approximately 1,500 Swedes were injured. In conjunction with the tenth anniversary of this event, the Swedish Government decided to create a Tsunami of 2004 Memorial.

An important starting point for the erection of the Memorial was the report presented by the Government’s coordinator last spring, which is based on consultation with the survivors and families and close friends of the victims. The common wish of the group is that the Memorial be a beautiful and dignified meeting place, one that provides not only space for sorrow and contemplation but also warmth, hope and faith.

“We are proud to be entrusted with the task of erecting the Memorial, and hope it will fulfil the expectations of the families and close friends. Two of the eight members on the competition jury are representing this group, and I look forward to being able to run this competition together with them,” says Vanja Knocke, Project Manager at the National Property Board of Sweden.

International competition
In order to achieve the best possible artistic design, the National Property Board of Sweden and the Public Art Agency Sweden are now arranging in consultation with the Swedish Association of Architects an international competition for the design of the Memorial. The first stage of the competition is starting now and will continue until 10 March. This is a prequalification stage during which artists from both Sweden and abroad submit their notifications of interest to participate in the competition. Each applicant may choose to compete either as an individual artist, as a group of artists, or as an artist in collaboration with a landscape architect. The preliminary budget for the artistic work is approx MSEK 3.7.

“Having a generous budget for this artwork will really give artists an opportunity to take a visionary approach. The intention behind this project is for the artistic vision to shape the setting,” says Lotta Mossum, Curator at the Public Art Agency Sweden.

At the end of April the organizers will appoint the five individual artists or groups who are to go on to the next stage of the competition. These will then have four months to complete their competition proposals. In December 2016 the jury will announce which of the five proposals has won the competition and which artist or group will be given the assignment of carrying out the design. Since the names behind the competition proposals are anonymous to the jury members as well, it will not be until this stage that they will learn which artist or group has won. If all goes as planned, the Memorial will have been completed and in place by December 2017.

The jury
The competition jury consists of eight members, two of whom represent the survivors and families and close friends:

A scenic spot on Djurgården
The Memorial will be erected at Blockhusudden on Södra Djurgården, which is part of the Royal National City Park. The site is near the Thiel Gallery. It has several old fruit trees, a copse of old oaks as well as lime, hazel, cherry and birch, and a rise providing shelter. To the east one catches a glimpse of the bay of Saltsjön. The area is easily accessible by bus or car from the central parts of Stockholm.

“This is a truly beautiful and peaceful spot which has been chosen by the Government Commission. It will be most exciting to see how, when they draw up their proposals, the competitors intend to create interaction between the Memorial and its setting,” says Vanja Knocke.

Supporting documentation for those interested in participating in the competition: statenskonstrad.se/en/flodvag-eng 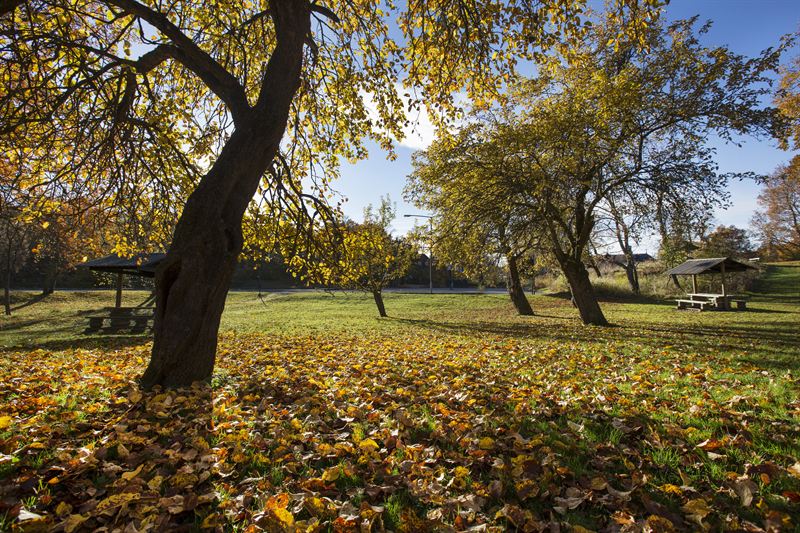 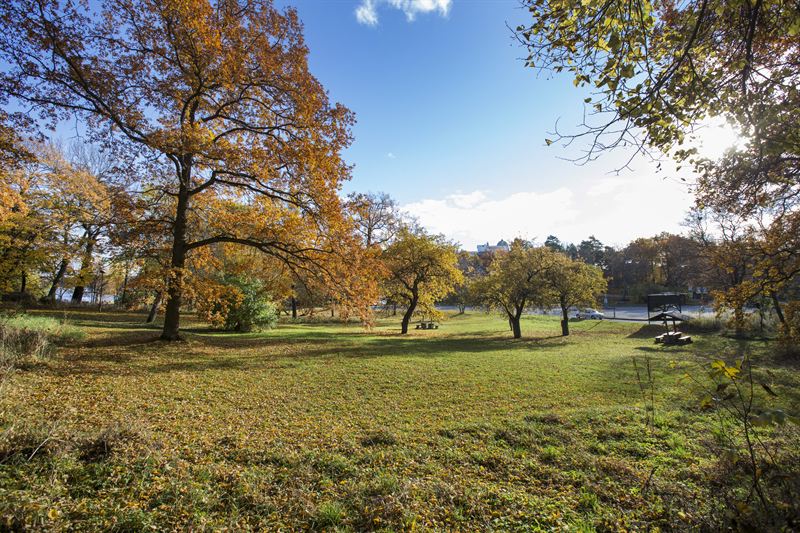 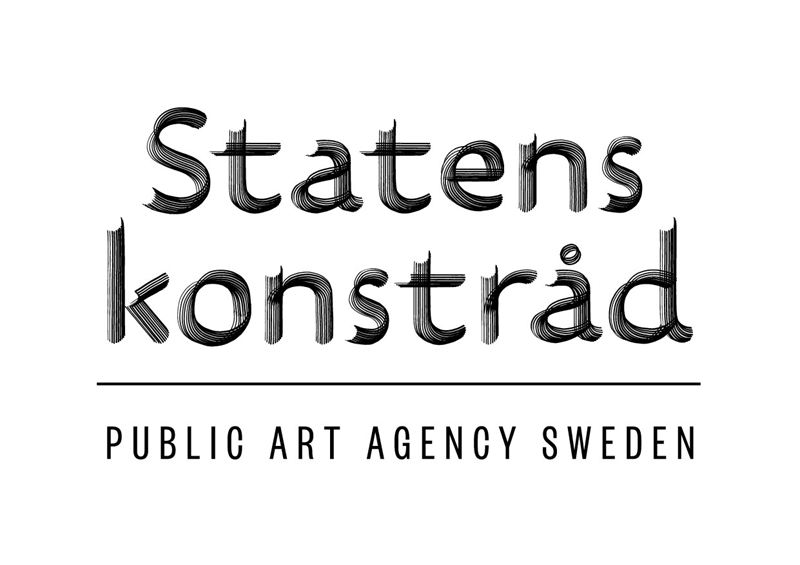