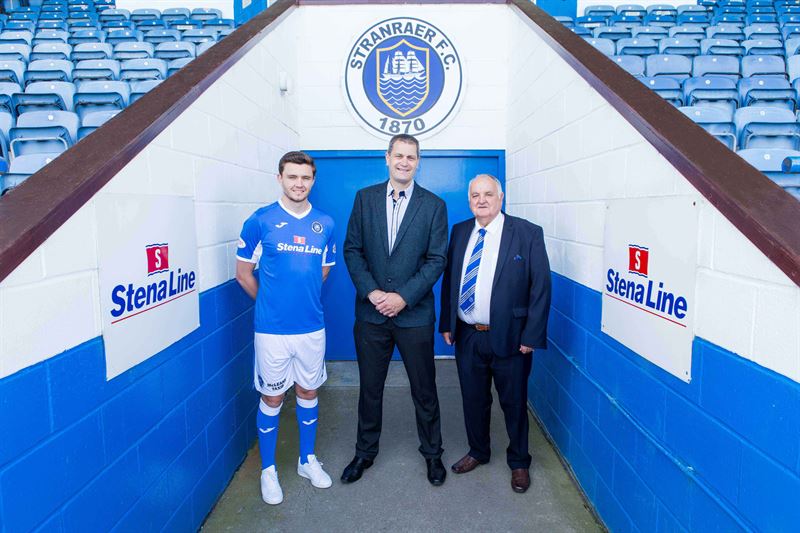 As the eyes of the footballing world continue to focus on the World Cup in Russia, closer to home leading ferry company Stena Line has ensured that Scottish side Stranraer Football Club continue to be in a league of their own when it comes to sponsorship.

Stena Line has just announced that it will be continuing to support Stranraer FC as their main sponsor for the 31stconsecutive year making it one of the longest unbroken sponsorship deals in British football history.

“Everyone at Stena Line is delighted to be sponsoring Stranraer Football Club for another year. We feel like an integral part of the club and look forward to going on another journey with the team and their supporters in the upcoming season as we continue our landmark sponsorship of the team. We would like to wish everyone at the Club and their loyal fans the very best of luck for the season ahead in their quest for league and cup success.”

Davie McMillan, Committee Member, Stranraer FC, said: “Stena Line has supported the club for 31 years now which makes them a huge part of who Stranraer FC is. They have been there through the ups and downs and stick by us through it all which we are eternally thankful for.

“The players, management and fans look forward to an exciting and hopefully winning season ahead and would like to thank Stena Line for their continued support and encouragement!” continued Davie. 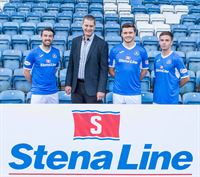