Trig Social Media AB (Publ) is pleased to announce to have appointed the talented Spanish footballer Borja Fernández as Ambassador for Trig Money™. 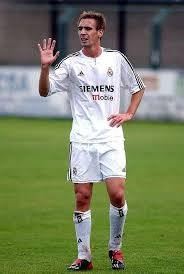 Borja Fernández will act as a Brand Ambassador for the global Trig Money™ application that is currently being launched worldwide.

“We look forward to working with Borja Fernandez and welcome him onboard as a Trig Money Ambassador. Borja’s signing for the Indian Super League team is also positive for us as it enables us to enhance our association with that region, and extend the brand Trig Money to the Indian subcontinent”, explains Phillip Cook, Trig Social Media AB (Publ). 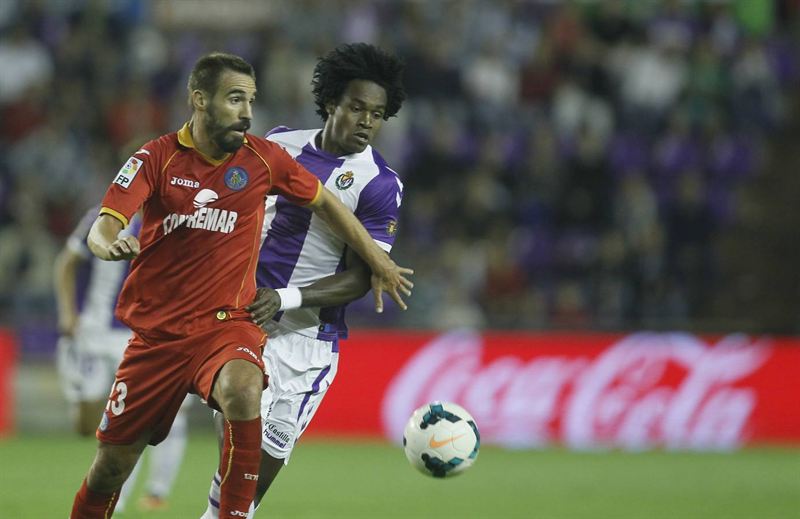 Borja Fernández Fernández, simply known as Borja, is a Spanish footballer who plays for Atlético de Kolkata in India as a defensive midfielder.
Having started his career at Real Madrid, he amassed La Liga totals of 187 games and two goals over the course of nine seasons. Borja was loaned to RCD Mallorca for the 2005–06 campaign and subsequently joined Segunda División club Real Valladolid.
In August 2011 Borja returned to the second division and joined Deportivo de La Coruña, and then returned to Geta, scoring his first official goal for the club on 16 March 2013.
On 4 July 2014, at the age of 33, Borja moved abroad for the first time, becoming the first signing for Atlético de Kolkata of the Indian Super League and the very first signing in the league ever.

Trig Money™ offers a cashback application to its users on the services and products that they buy online with any of the thousands of global retailers connected to the Trig Money™ network. Trig Money™ can also be retrieved at Trig.com. A social media platform designed as an innovative global social communications solution, run by Trig Social Media AB (Publ).