The winning film was chosen by this year's Junior Group, consisting of film loving youngsters.

"The film has an artistic expression and is superbly directed. The story is presented in a great way and has a unique storytelling that makes the film a true winner."

The award ceremony was held this Saturday at Skandia cinema in Stockholm and concluded the 20th edition of Stockholm Film Festival Junior. 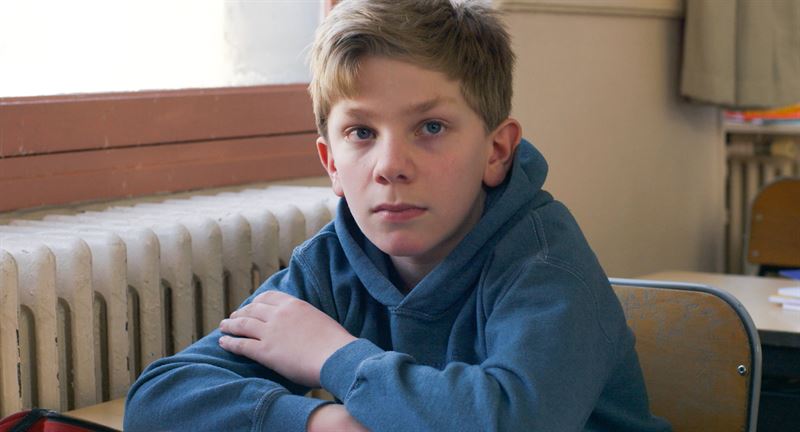