Danish film Hacker wins the The Bronze Horse for best film in the category ages 6-10.

The award ceremony was held this Saturday at Skandia cinema in Stockholm and concluded the 20th edition of Stockholm Film Festival Junior.

Poul Berg, who directed the film, accepted the award on the Skandia stage.

The winning film was chosen by this year's Junior Group, consisting of film loving youngsters.

"The winning film is well made, thrilling, entertaining and moves easily between genres. The film deals with important issues in an easily understandable and creative way. It leaves no viewer unaffected."

Scanbox Entertainment holds the Nordic distribution rights for the film.

Hacker is currently screening in cinemas in Denmark and will have it's theatrical release in Norway on the 7th of June. 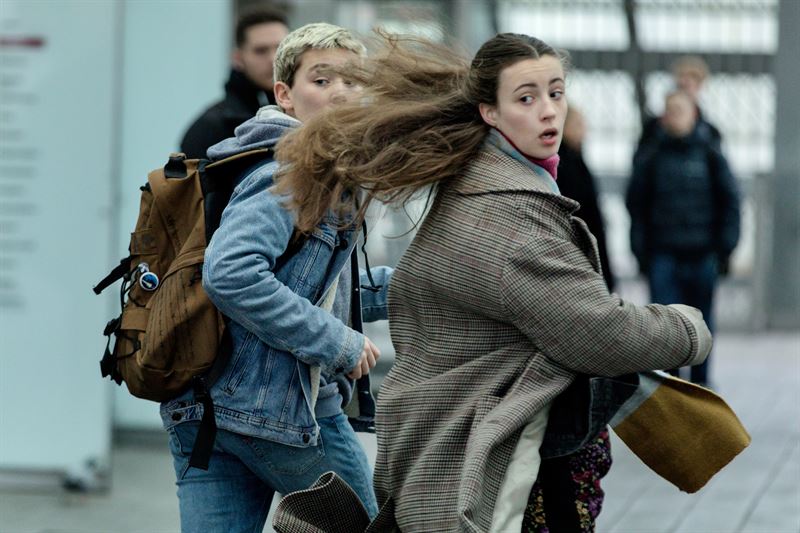