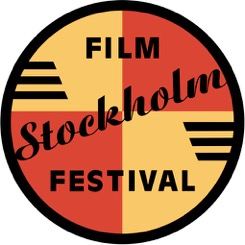 As we approach the beginning of the Stockholm International Film Festival, it is now time to book interviews.

Over 80 directors and actors from the international film industry are attending the 26th edition of the Stockholm Film Festival. Nearly all competing directors, all jury members and many others will be in Stockholm.

Make your interview requests by contacting the press department via email or phone, or make them via the press center at Hotel Kungsträdgården.

Only accredited journalists can make interview requests. And for those who haven't been accredited, follow the link: www.stockholmfilmfestival.se/en/press.

The Stockholm International Film Festival started in 1990 and is today one of the leading competitive film festivals in Europe. The festival takes place every year in November with more than 200 films from more than 60 countries. 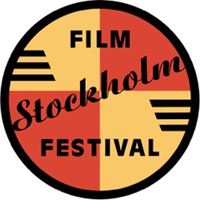