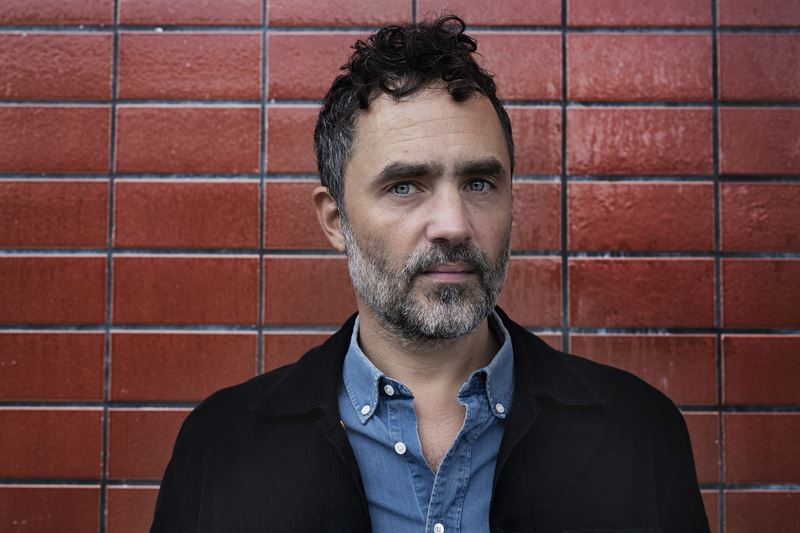 – Stockholm International Film Festival is great at picking up artistry that you don’t see anywhere else. As Head of the Jury I will strike a blow for those who dare to stick out amongst the endless range of algorithm-optimized TV-series that today erase the director’s voice. Those who surprise and challenges charm me, and I look forward to lively discussions with the other Jury members, says Erik Hemmendorff.

Erik Hemmendorff have, together with Ruben Östlund, founded the production company Plattform Produktion that has been awarded over a hundred international prizes for films like The Square (2017), Force Majeure (2014) and INVOLUNTARY (2008). Last time he visited Stockholm Film Festival his film INVOLUNTARY won ”Best screenplay” and was voted ”Best film” in the “Audience Award” by the festival audience.

The Jury is responsible of appointing the winner of the prestigious Bronze Horse for ”Best film”, and the Aluminum Horse in the categories: ”Best Directorial Debut”, ”Best Short Film”, ”Best Actor”, ”Best Actress”, ”Best Music” and ”Best Cinematography”.